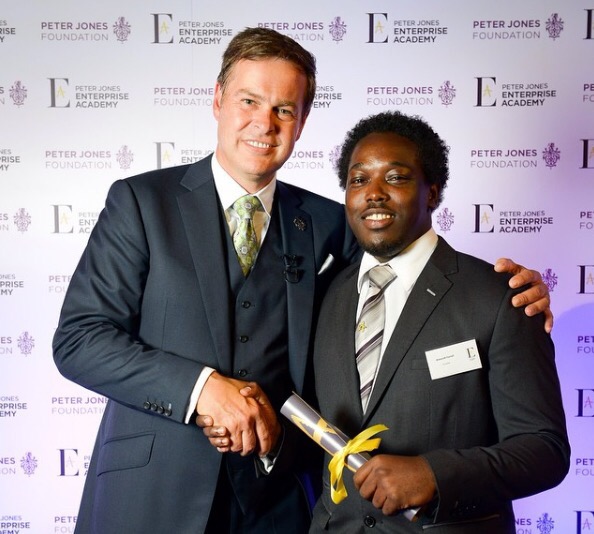 Founder of clothing brand pharell’s, innovator and serial entrepreneur Anruah Farrell found himself down and out of luck end of 2016 and beginning of 2017, after losing the roof over his head.

The Peter Jone’s Academy Allumni says: “Throughout my hardship The Prince’s Trust has remained a source of support and hope. After a series of unfortunate events I found myself homeless but have now found temporary housing to help me get back on my feet.” 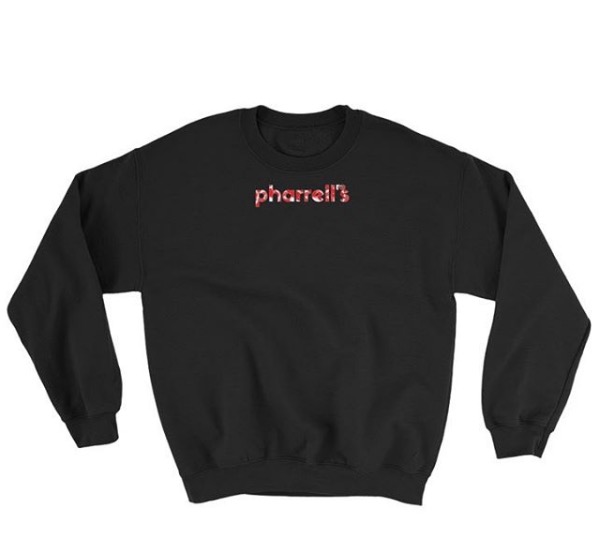 After a tough period Peter Jones’ protege is now looking forward to launching his clothing line pharrell’s on The Prince’s Trusts’ TOMORROW’s Store Online in time for Black Friday and the Christmas season. pharrell’s will be available from the site this week. 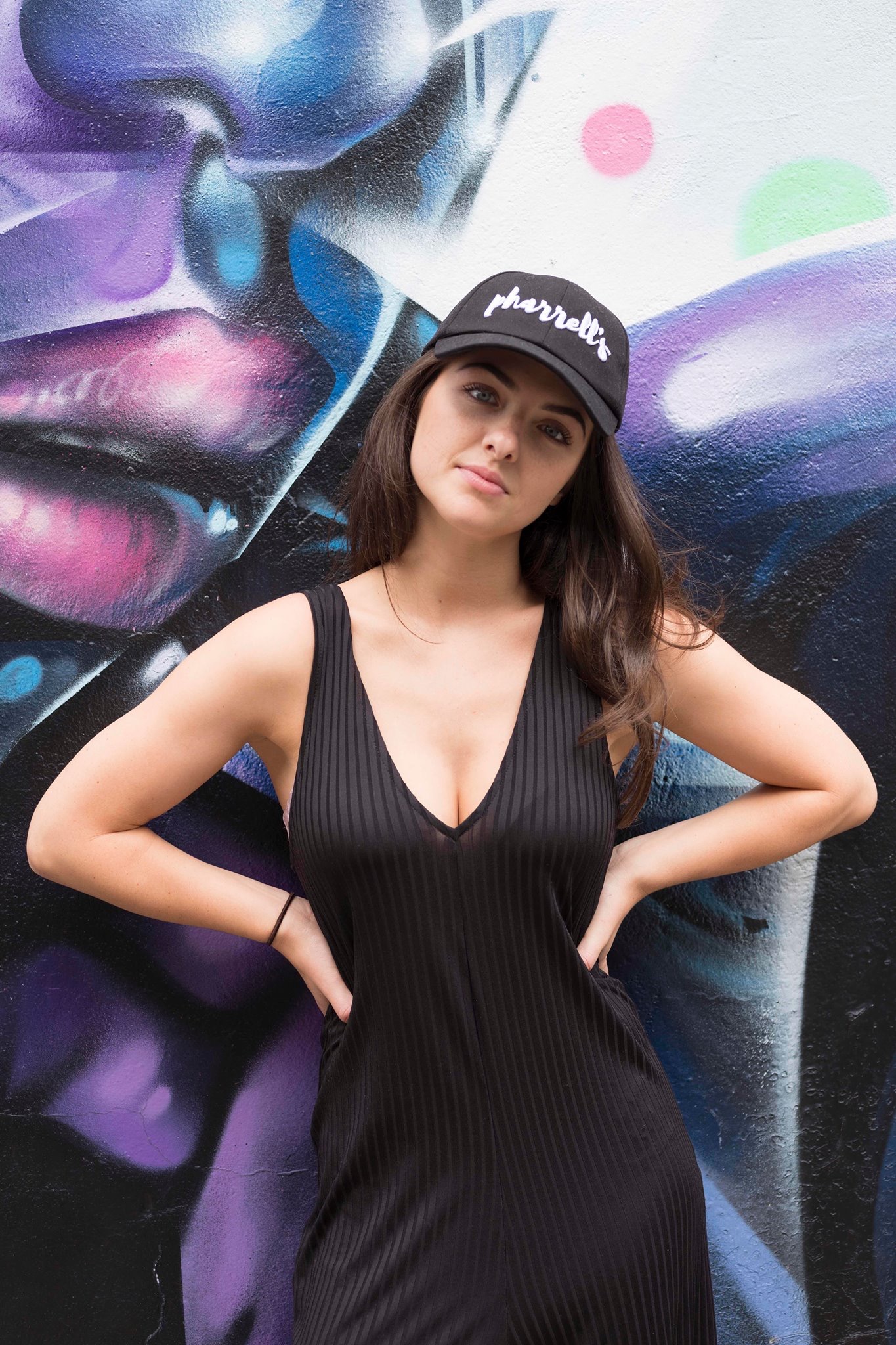 pharrell’s is a metropolitan brand based in London that mixes smart and casual wear with a simplistic design. Eastenders actress Syndey Craven was one of the main faces of pharrell’s most recent campaign.

Inside Jimmy’s Festival 2018 – The Countdown is on!

BRITFLIX POWER 100: Meet the most influential figures on the independent...