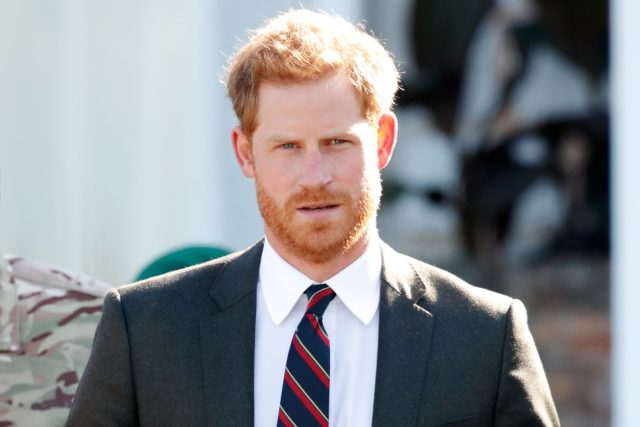 Today, a poll from BIC SHAVE CLUB, the subscription service delivering refillable razors directly to your door, reveals Prince Harry is the most popular British man in all three categories this year.

The poll of 2,000 British men found Prince Harry came out on top for best-presented, most publicly philanthropic and ‘Man of the Year’, due to what he has achieved this year.

This year he has gotten married, hosted the Invictus Games and it was recently revealed that he is becoming a father for the first time. Furthermore, as a member of the British Royal Family, Prince Harry holds a very prominent position in the media. All this has no doubt contributed to his popularity this year, as British men have crowned him their favourite public figure.

Known for his iconic changing hair styles and charity work, David Beckham scored highly in second place, for both ‘best-presented’ and ‘publicly philanthropic’. Others who made the top three include Luther star Idris Elba, UK grime artist Stormzy and Batman actor Tom Hardy. Anthony Joshua was also recognised in third place in terms of what he has achieved in his profession this year, having remained heavyweight boxing world champion.

Perhaps unsurprisingly, the older generation (55+) are the biggest fans of Prince Harry as the research shows his popularity increases with the over 55s in all categories. Idris Elba was more popular with younger men aged between 16-24 in the style stakes. 25-44 year olds voted David Beckham to be more philanthropic than Prince Harry overall too.

M&S Foodhalls across London are open to support communities

An afternoon of free performances for all in Zone 1’s Elephant...

Autism’s got Talent roadshow in St Ives hailed a success