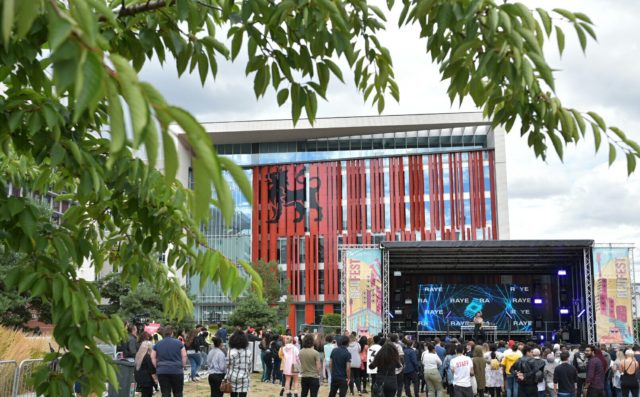 Students in Birmingham have been celebrating gaining a place at university in style today (Thursday 16 August), when they were invited to a unique music festival at Birmingham City University on A-Level results day.

Major acts such as RAYE, DJ Roman Kemp and Birmingham duo Lotto Boyzz headlined the first-ever BCU Fest – dedicated to celebrating the success of students on the same day thousands across the country gained their places in higher education.

The unique festival was staged on the University’s doorstep in Birmingham’s Eastside City Park and was open to all students who received an offer to study at Birmingham City University for the 2018/19 academic year. 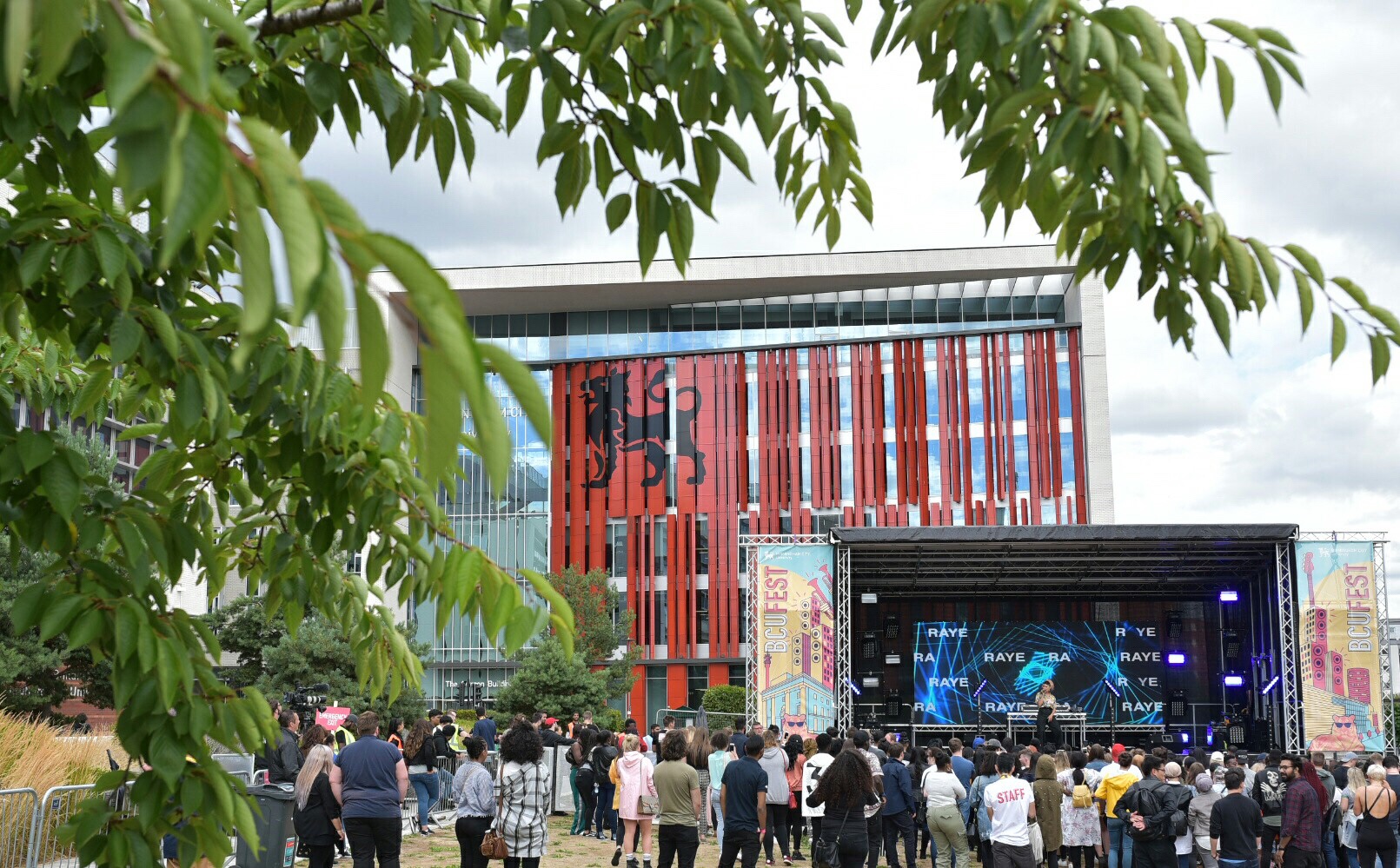 Extra tickets were made available on the morning of the event for students offered a place through Clearing, with the University’s hotline opening at 6am.

Making Music is accredited as a Living Wage employer

TFL issue advice for customers ahead of planned Tube strike