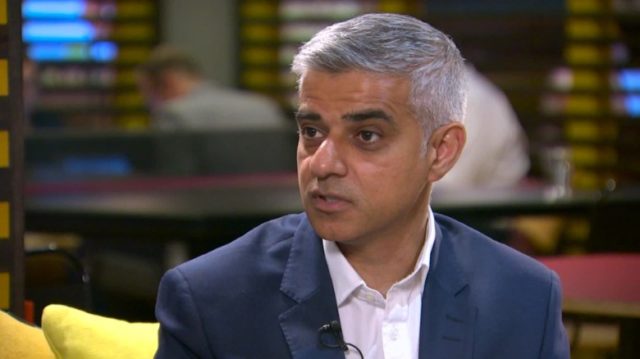 A recording studio and a car mechanics’ workshop are among several small businesses supported by a scheme launched by the Mayor of London and Kensington and Chelsea in the aftermath of the Grenfell Tower tragedy.

Local business owners who were left struggling following the fire have received a total of nearly £100,000 in payments from the Mayor of London and the Royal Borough of Kensington and Chelsea.

Local businesses were invited to apply for funding to cover expenses such as rent, lost stock and payments to suppliers. Thirteen claims have been approved and paid out since the devastating fire in June, which claimed 71 lives.

A number of business owners were unable to access their premises as they were within the area cordoned off as the emergency services dealt with the fire and its aftermath.

Among those affected were Samurai Sound, a recording and photography studio less than 100 metres from Grenfell Tower, and Holland Park Motors, a car repair, sales and hire company which has been based at the same railway arches near the tower since 1969.

The funding is being distributed through the Portobello Business Centre, which is an established part of the local business community.

Londoners admit wasting up to £381m on presents people might not...