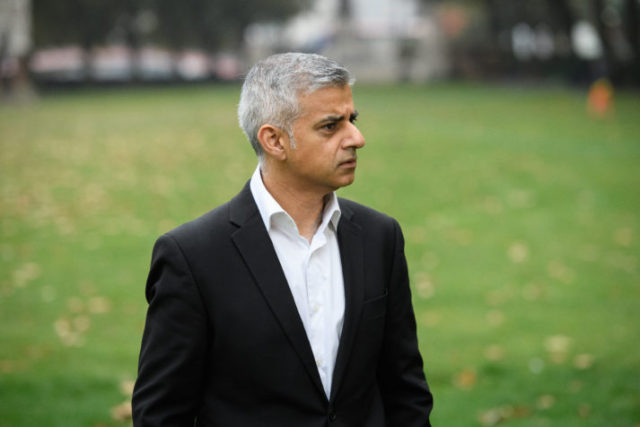 At least half the new homes built on public land in London will have to be affordable to benefit from faster planning permission under a new approach to development set out in guidance published today by the Mayor, Sadiq Khan.

Sadiq’s new Supplementary Planning Guidance (SPG) sets out his innovative approach to increasing the levels of affordable housing, while also speeding up decisions in the planning system. It will help raise affordable housing levels from the low of just 13 per cent given permission that he inherited from his predecessor when he first became Mayor.

His new approach offers developers of private land a fast-track route through the planning process – bypassing costly and protracted viability negotiations that have become the norm for applications in London – if they meet a strict minimum of 35 per cent affordable housing without public funding. Developments on public land will have to achieve at least 50 per cent affordable housing to qualify for the fast-track route.

All developments should get underway within two years of planning permission being granted, or else they face detailed scrutiny of the financial modelling behind their plans. Any developments that do not meet the minimum affordable thresholds will also face further scrutiny as they near completion – with financial details in the application being published online for the public to see, and a share of any unexpected profits being re-invested in more affordable housing.

Inside The Fashion Awards 2017

Here are the most HATED Christmas presents