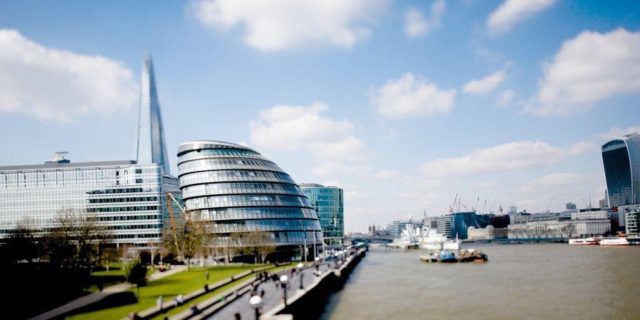 The Mayor of London, Sadiq Khan, is inviting the Home Secretary, London MPs, Council leaders and Assembly Members from across London to a City Hall summit about tackling violent crime on the city’s streets.

Politicians from across political parties and the capital are being invited to City Hall to be briefed by the Mayor and Met Police Commissioner Cressida Dick about the action being taken against the current spate of violence.

The Mayor is keen to reassure London’s political leaders that the Met is doing everything they can to bring those responsible for the recent violent crimes to justice, and to outline plans to prevent crime, both in the short-term and long-term, and to listen to local politicians, particularly those representing the worst-affected areas. The Mayor wants to listen to the experience and ideas from local MPs and Council leaders and to mobilise the efforts of London’s communities, especially families and young people, organisations, and schools to help tackle violent crime.

All London’s MPs, all council leaders and all Assembly Members have been invited to Tuesday’s City Hall summit – as has the Home Secretary, Amber Rudd.

Auto Trader has published a list of the best electric and...