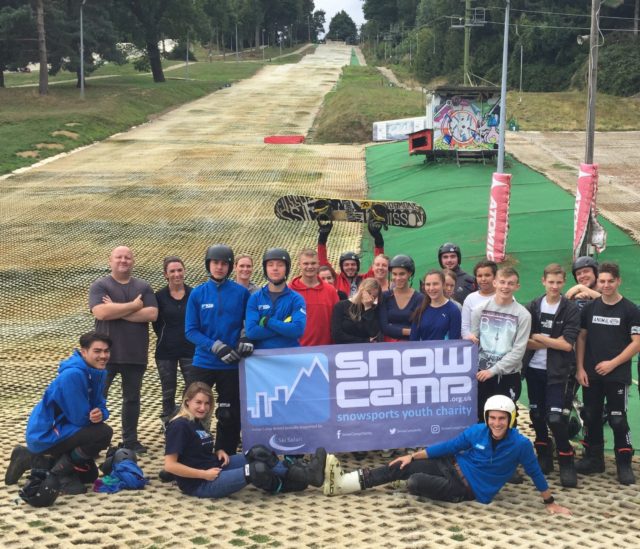 Snow-Camp, the UK’s only charity using snowsports to change the lives of inner-city youth, has been awarded the prestigious Gold London Youth Quality Mark.

The Gold Mark is only awarded to youth organisations that demonstrate they’re a centre of excellence and are committed to continuous improvement through the involvement of young people in their organisational development.

Snow-Camp is only one of eighteen organisations to have been awarded this esteemed Quality Mark and will receive a £7,000 celebratory award.

The London Youth Quality Mark provides organisations with a badge of excellence, recognised by local authorities and funders. The scheme is accredited by City and Guilds and, uniquely, involves young people in the assessment.

The Quality Mark has three levels, bronze, silver and gold and the areas of assessment include: partnerships, leadership and management, diversity and outcomes for young people.

The Gold London Youth Quality Mark comes at an exciting time for Snow-Camp who are celebrating their fifteen-year anniversary. The charity is ending the year on a high after launching their new #Switch180 campaign earlier this year and being announced as the official charity partner for various ski challenges including the Inter-Livery Ski Championships and Lambert Smith Hampton Ski Challenge.

How to protect your personal information online and prevent identity theft