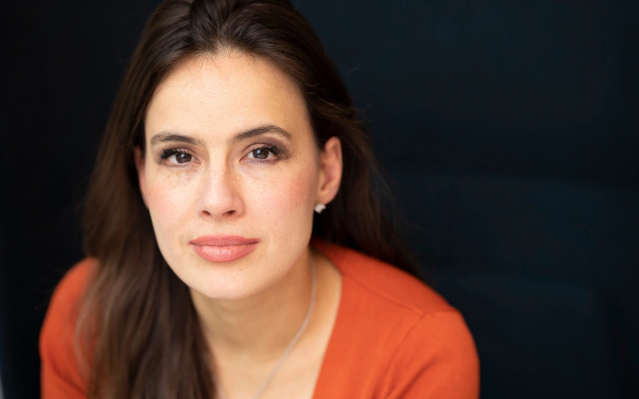 The Children’s Surgery Foundation are delighted to announce that Sophie, Lady Frederick Windsor has kindly agreed to become its Royal Patron with immediate effect. In her professional life as an actress Sophie is known by her maiden name Sophie Winkleman, and says:

The Children’s Surgery Foundation was previously known as the Chelsea Children’s Hospital Charity. It was founded by Clinicians 37 years ago to raise funds for urgently needed equipment and items to make stays at the hospital more welcoming and pleasant for children and their families.

In 2019 the Charity was relaunched as The Children’s Surgery Foundation, reflecting a newly formed close collaboration with the British Association of Paediatric Surgeons (BAPS www.baps.org.uk) and an expanding vision. The Charity works to advance innovation in paediatric surgery, trains paediatric surgeons worldwide in contemporary surgical skills and carries out research to ensure improved child health.

Munther Haddad, Chairman of the Board and Senior Consultant Paediatric and Neonatal Surgeon says: “We feel greatly honoured that Lady Frederick Windsor has kindly agreed to join our Charity as Royal Patron. We are looking forward to working together supporting and developing surgical care for children and their families.”

Mental Health Among Millennials at All Time High

Here’s how Londoners can enjoy a free haircut and old fashioned...