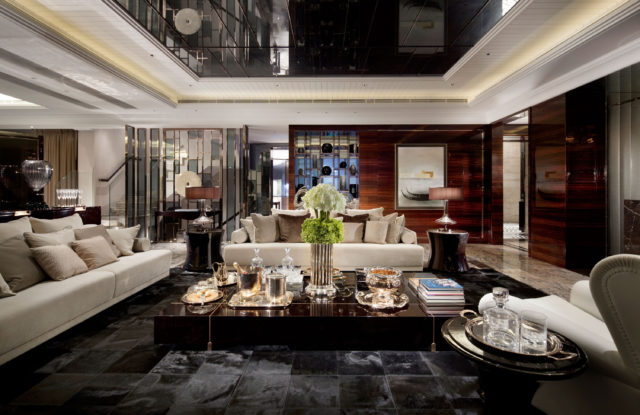 Far from multi-million pound jackpots that often make the headlines, a survey of 2000 British lottery players this month revealed that the majority of Londoners would be happy with a win of £1,000,000 or less.

The study, conducted by Lottoz to mark its UK launch, found that the average Londoner desires just enough to get on the property ladder, take their family on holiday and be debt free.

Almost half of Londoners would opt to buy a home, an unsurprising figure since the average rent of a room in London has risen to £1,495 per month. 26% of Londoners questioned said they would use a lottery prize to pay off debt such as credit card and student loan. With the average Londoner racking up £16,500 worth of debt, the desire to rebalance the books is clear.

London-based women provide masks for those in need as they launch...

5 Reasons Why Entertainment Is Necessary for Modern Education