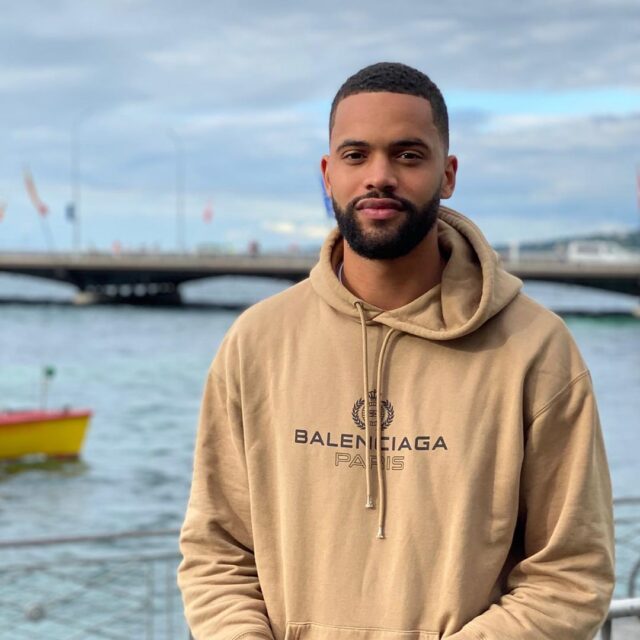 Talented Power Forward/Center, Kannu Olaniyi looks set to take his skills to the world as the Swiss basketball player made the NBA Draft 2020. Kaanu’s reputation precedes him as he has continually showed his prowess and passion for the game. Arguably one of the biggest names in the Swiss Basketball League, Kaanu played for different teams in the SBL, where he made his mark across different fronts.

Kaanu’s career as a basketball player started early at the age of 16 when he featured for Chalon U21 in the FRA-1 U21. Kaanu played for the team for 3 seasons, from the 14/15 through 16/17 seasons. Even as a teenager, Kaanu’s talent could not be ignored and his numbers caught the attention of several big names, which led to him eventually signing for BC Boncourt Red Team in Switzerland – LNA. While at Chalon U21, Kaanu Olaniyi recorded a career high of 11 points on January 01, 2017. His efforts helped the team to a home win for Chalon against Digon. In the same game, Kaanu had 2 rebounds, 2 assists and 1 block, with a 100.0% from the field and 7/11 from the free-throw.

Kaanu joined BC Boncourt Red Team during the 17/18 transfer and almost immediately hit the ground running. In his first season at the club, Kaanu Olaniyi recorded a career high 15 efficiency rating. On December 12, 2017, the power forward set a career high in efficiency in a Switzerland – LNA game. While his efforts could not help his team salvage a home loss against Fribourg, 80-92, Kaanu also had 6 points, 10 rebounds, and 1 assist.

Over the next couple years, Kaanu Olaniyi continued to torment opponents in the Swiss Basketball League, joining Union Neuchatel in the 18/19 season before returning to BC Boncourt Red Team in the 18/19 season. Kaanu always looked hungry every time he stepped foot on the court, which has helped propel him to success.

The attention from the NBA did not come as a surprise to many, considering Kaanu’s amazing feat in the SBL and the world can only expect more wonders from the talented Swiss basketball player.

Inside Help for Heroes’ The Force for Good movement

A print of a rarely seen David Bowie image goes on...