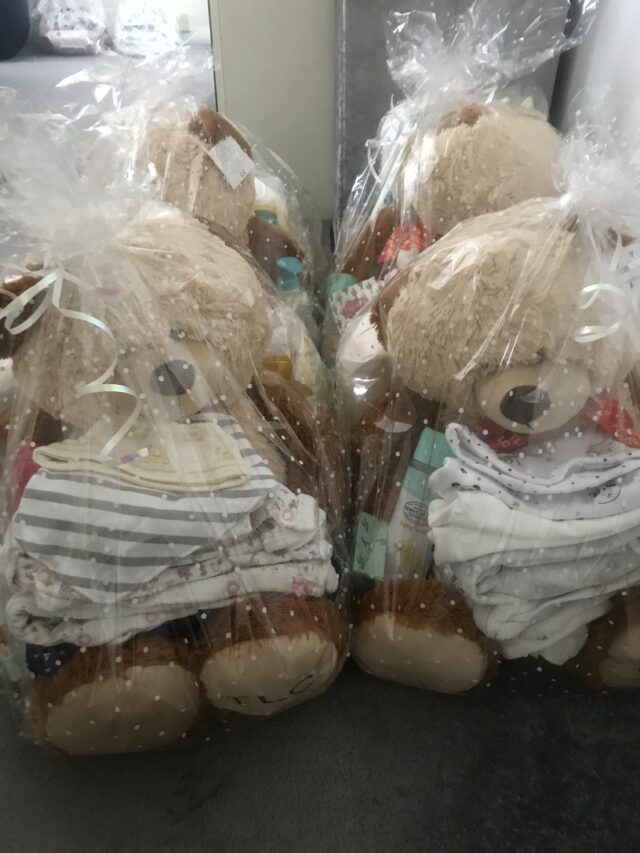 Teddies for Loving Care, also known as the TLC appeal, has now been running in the London Metropolitan area for over a year. The objective of the scheme is to provide Teddy Bears to Accident and Emergency units for medical staff to distribute, at their discretion, to children who are admitted with severe distress, and where they feel that a Teddy to cuddle will help alleviate the stress and assist them in their work.

Dr G Hann, Paediatric Consultant at the North Middlesex Hospitals explains:  “It has been extremely popular in our patient group and at the Homerton.  I also hand the Teddies out to children brought in for child protection assessments in A&E who are often very scared and bewildered too.  I won a screaming child over whose head laceration I had to glue with some bubbles and a teddy – teddy got glued too and I got a much nicer cosmetic job when she was calmer!”

Over 5,000 Metropolitan TLC bears have been distributed, these bears also serve another purpose as they are specially designed with defined hands, legs and eyes so they can be used by the doctors and nurses to describe the treatment of injuries to the children. Using the bears with the children proved to have a calming effect on them thus removing the negativity of the situation.

The Metropolitan Masonic Charity (MMC)  funds the scheme in addition to individual donations from London Freemasons and the sale of badges and teddies.

Tonya Chalker Fundraising Manager Homerton University Hospital NHS Foundation Trust told us: “Thank you so much from Homerton hospital for the donation of teddy bears. We really appreciate your support. The bears were bundled up with some other goodies and given out to some new mums.”

London Masons Charity Steward Tony Shields commented, “London Masons are delighted to be able to support the TLC Scheme which complements the toothbrush “Smile Campaign” where London Freemasons have donated 40,000 toothbrushes to Children’s wards in London Hospitals and is a significant contribution to our campaign to make London a safer and healthier place to live, work and travel.

This scheme follows on from a recent £2.5 Million grant to fund two ultra-high aerial platforms to London Fire Brigade included 6 rapid response vehicles and four bariatric stretchers and earlier generous donations of £3 million to Bart’s hospital for the purchase of a Cyberknife and £2 million towards the second London Air Ambulance, all of which contribute to saving lives right across this great capital city.”

Research Looks At The Average Salary For Your Age Group

Keep moving with 5 S.T.E.P.S. to a healthier back