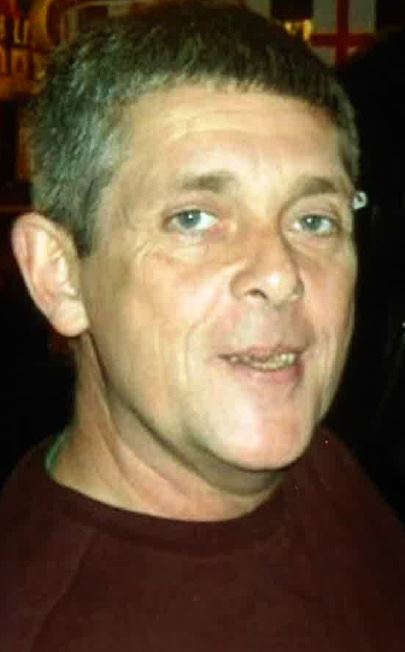 Detectives investigating the murder of 60-year-old John Kennett in Thornton Heath have made a third arrest.

A 33-year-old man [C] was arrested on suspicion of murder on Thursday, 16 January and bailed to return on a date in mid-February.

Police were called at approximately 21:30hrs on 23 December 2019 to reports of a stabbing on Woodcroft Road in Thornton Heath.

Officers and the London Ambulance Service attended. Mr Kennett was found outside a residential address suffering from stab wounds. He was pronounced dead at the scene at 21:49hrs.

Detective Chief Inspector Harding, said: “The victim was found injured in a residential street. While it is not a heavy footfall location, there may have been members of the public travelling through Woodcroft Road who saw something. I urge those people to come forward and speak to my officers without delay.

“No matter how insignificant you think it may be please do make the call. We are building the sequence of events leading up to and immediately following this attack which has led to a man’s death, your call could complete the picture.”

Lockdown 3.0 – Vision Express is still open for you

London has been revealed as the region in the UK that...

Nancy Dell’Olio will be heading to Canary Wharf for one-night DJ...