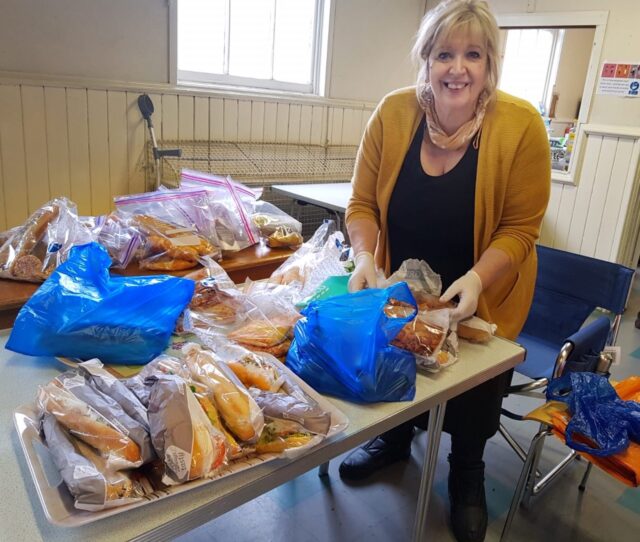 Newham charities Bonny Downs Community Association, The Magpie Project and The Renewal Programme have announced a new partnership to help vulnerable neighbours in need during the Coronavirus crisis.

The three charities have set up three donation hubs in Forest Gate, East Ham and Manor Park where local residents can donate urgently needed items. The charities will use these to make up relief packs and distribute them to vulnerable neighbours, including older people and young families.

Residents are invited to drop their donations of essentials to either:

The charities are also appealing for financial donations to the emergency appeal for people unable to visit the hubs or wishing to help in another way. Donations can be made quickly and securely online at justgiving.com/campaign/NewhamCovid19 and will be split between the three charities.

Nearly half of mums in London do not usually even receive...