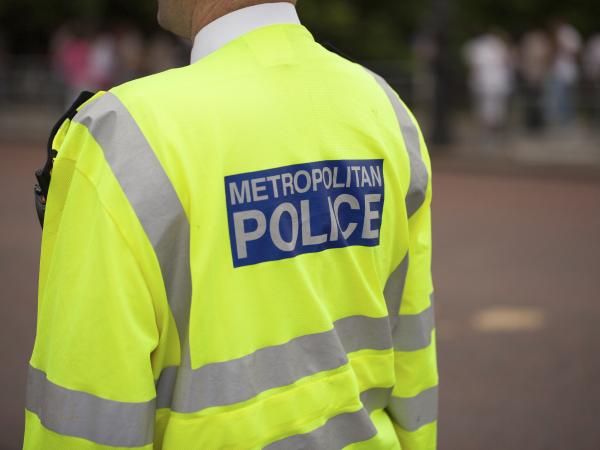 Three teenagers have been arrested after a firearm was pointed at an officer who stopped a youth in Lewisham.

At 20:13hrs on Saturday, 27 January, two officers on routine patrol sought to stop a man in Longbridge Way, Lewisham.

The 17-year-old male pointed a firearm directly at the head of one of the officers before making off on foot. Neither of the officers, both of whom are male, was injured.

The male was later found near to Lewisham Park having attempted to alter his appearance by changing his clothing.

The teenager [A] was arrested along with another 17-year-old male [B] and a 14-year-old girl [C] on suspicion of possession of a firearm. All three remain in custody at a south London police station.

The weapon has been recovered and will be examined by specialist officers.

Johnny Sexton and the ups and downs of international captaincy

Sadiq Khan pledges to protect pubs in his London Plan