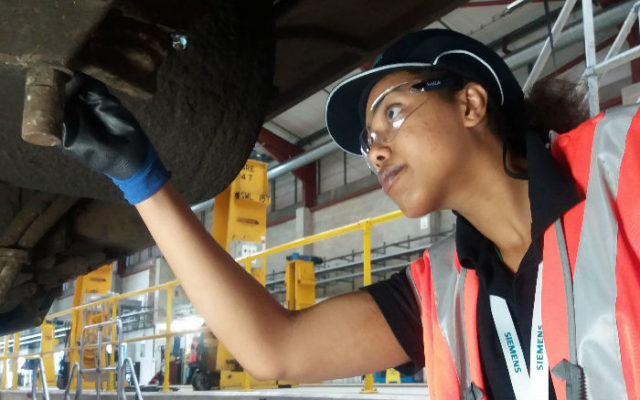 Transport for London (TfL) has started the search for around 180 new apprentices to kick-start their careers by taking up exciting opportunities in a range of areas including engineering, cyber security, finance and many others.

TfL is building on the success of its current apprenticeship programme and has expanded it to include six new schemes. Half of these new opportunities will be level-six apprenticeships, meaning that students will study for a degree qualification in areas such as civil engineering, quantity surveying and commercial property surveying, while earning and gaining real work experience at the same time.

Since 2009, TfL, Crossrail, their suppliers and the London Transport Museum have employed more than 8,200 apprentices. They have worked on vital infrastructure projects including the modernisation of key Tube stations, the construction of the Northern line extension, and the redesign of London’s road junctions to make them safer and better for everyone.

For the sixth year in a row, TfL will be hosting an Apprenticeship Recruitment Fair at City Hall on Wednesday 7 March. Those attending the fair will be able to discover what the transport industry has to offer them, with a range of apprenticeship opportunities at TfL and its suppliers being advertised on the day.

Anyone interested in applying for an apprenticeship at TfL should visit tfl.gov.uk/apprentices

GMB is staging Black Friday protests across the UK in anger...

97% of women suffering with bunions have bought shoes & never...

GIRL ABOUT TOWN: Amy Christophers Turns The Heat Up This Weekend