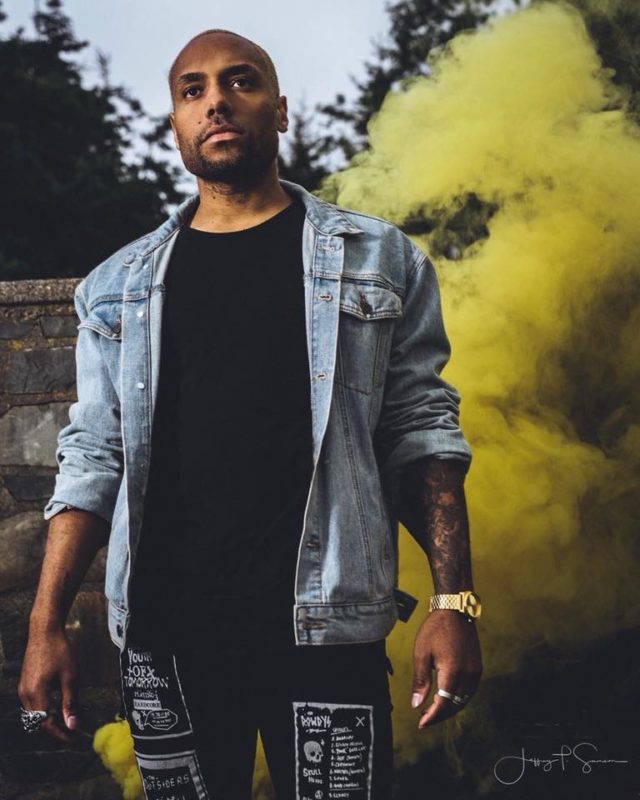 Tyler Simmonds has a mission for Mental Health in Canada!

29 year old filmmaker, author, and public speaker Tyler Simmonds has been making an impact and you need to know about it. Tyler has a mission and he is sticking to it.

In the recent years Tyler has won numerous awards for his short film “In My Mind” which was a profound view of his life living with suicidal thoughts, depression and anxiety. This is where most people first discovered him.

After the release of that film, he went on to become a spokesperson of Bell Let’s Talk, he spoke for TED Talk, and he spoke in front of 10 thousand youth at We Day. Just when you’d he’d slow down, Tyler published his first book “Living In This Moment: A Book On Mindfulness” this past February.

“I’m always working on something new. I can’t stop. It’s a gift and a curse.” says Tyler. The gift being his ability to be vulnerable and help others. The curse being attention he still feels uncomfortable with and overworking. Tyler expressed to us that he is currently taking pages out of his own book (literally) and applying them to his life again. “I write about mindfulness, because I’ve experienced the benefits at a great level. But I had to get certain things done and in the mist of it I let go of mindfulness, life became hectic.

Now it’s time to get back.” Tyler shares openly. Tyler feels that this year will be a year of great change. He says that his goal isn’t to just help people improve their minds in Canada, but all over the entire globe.