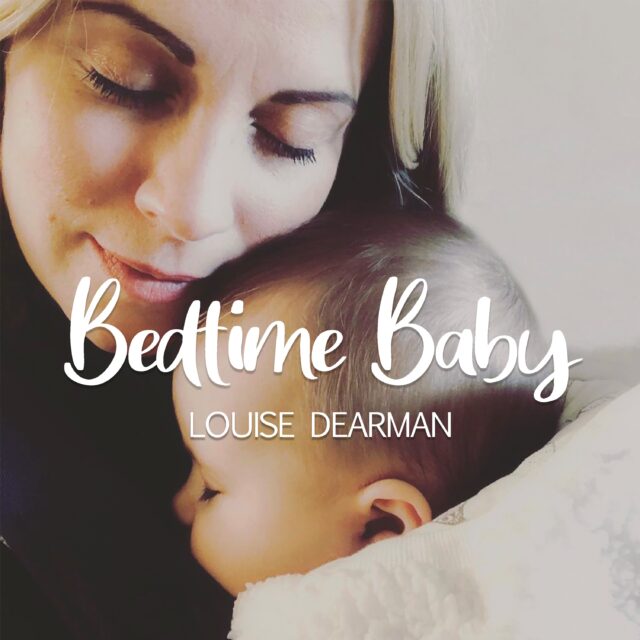 A West-End theatre star has released her first lullaby album, Bedtime Baby, which aims to bring peace and tranquillity to both parents and infants.

Well-known for her roles of Glinda and Elphaba in the hit West End production of Wicked, Louise Dearman, a mum-of-one, channelled her creative energies during lockdown one into creating the album.

It includes 13 tracks, of both traditional and modern melodies, which are guaranteed to send your baby into a peaceful night’s sleep.

Louise, 41, from Brighton, believed she identified a gap in the market, after giving birth to her own daughter, Willow, now three.

She said: “I had our little girl three years ago and I vividly remember those early days, weeks and months, being up in the night at all hours feeding and comforting her. I remember back then wishing I had something soothing to listen to other than just the meditation albums I had found.

“My hopes for this album are that people will come away saying that Bedtime Baby has become a part of their bedtime or quiet time routine and that it really does transport them into a peaceful state of mind in what can sometimes be a time of great stress.”

Complemented by sounds of ocean waves and the pitter patter of rainfall, Bedtime Baby is a modern take on some of the classic children’s songs we all know and love.

Louise is widely known through her many performances in London’s West End, UK National Tours and the UK and international concert arena.

She is probably best known for being the only actress worldwide to have ever played both Elphaba and Galinda in the hit musical WICKED and has played leading roles in many other musicals including Guys and Dolls, Evita and Kiss Me Kate, to name a few.

Louise has been a soloist for BBC Proms for the last five years and had the honour of opening The Festival of Remembrance for BBC ONE last year, attended by Her Majesty The Queen and the Royal Family. Louise has been a guest on Josh Groban, Michael Ball and Lee Mead’s concert tours so is certainly no stranger to lighting up a room with the sound of her voice.

Bedtime Baby is available for purchase and download from all major digital platforms, including: ITunes, Spotify and Amazon.