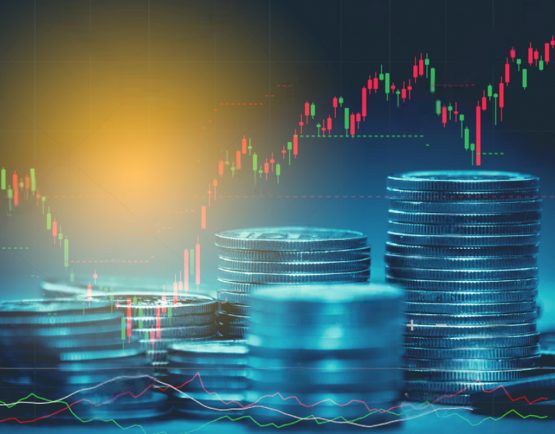 Forex trading has become a very popular activity in the recent decade which can be attributed to several reasons. First, with a proper mindset and strategy it is possible to earn thousands in a very short period of time, and at the same time become a master of trading.

We have seen prominent traders in the history of Forex. George Soros is a notable example. If we take a closer look at the statistics it is interesting to find out that one of the most successful FX traders in the world comes from Great Britain. In this article we will inspect the main reasons behind this phenomenon.

The United Kingdom boasts of having one of the most advanced education systems in the world. Citizens generally have vast opportunities of getting decent knowledge in any field. Whether it is finances or political science they are free to choose the module they want. In particular financial modules are very popular throughout the United Kingdom. Students invest a lot of energy to become top specialists in this field. Therefore, the acquired knowledge helps them in Forex trading as well.

Of course, in Forex it is difficult to achieve success only by education – luck and other factors are also important but education is a vital key to success. And if we read the stories of Forex millionaires on the Internet we will be more convinced in that fact.

We have often heard the opinion that British people because of their mindset differ from other citizens. We can “blame” historical background and policy, but in many ways British look at things differently. When we talk about FX trading thinking outside the box is a focal point to accomplish considerable success. British consider trading as an activity that requires constant attention and it is difficult not to agree with them. They are also very confident when it comes to making risky decisions.

A level of life in Great Britain is high. An average British citizen earns a decent sum of money and in Forex starting capital is pivotal. If you are low on money and barely make ends meet you won’t embark on a journey which is earning money through Forex trading. It is also easier to make risky moves when you have a good income, thus economic factors play a huge role for British traders.

How do the best traders in the United Kingdom think?

In this article we have reviewed the main reasons why the British traders are one of the most successful ones in the world. The list is far from complete, but shows different approaches to financial markets and the Forex market in particular. People who have achieved universally recognized successes can be talked about for a long time, but let’s think about this: How well-known traders think; what has made them so successful?

Almost every trader in Great Britain and other countries had a difficult childhood and youth. Soros for example miraculously escaped death during the war, as he was a Jew in German-occupied Hungary. Larry Williams toured the local libraries of his home state in search of a grain of information about stock markets. Other successes also did not come immediately. Some of these people were certainly talented. But talent without hard work on yourself can not be revealed. And it is also crucial in Forex.

Analyzing the nature of British Forex traders, it can be concluded that they always knew their main purpose and sought it. From a young year, the best traders received knowledge from different sources: whether it was libraries, father or familiar cotton traders – no matter, the main thing – the end result.

Everyone, one way or another, had dizzying ups and painful downs. Someone left the world of investment for a few years, saved up strength and then returned. Trading for such people was and remains the goal of life, this is life for them.

To sum up, one thing can be said with certainty for sure: without due perseverance, boundless self-belief, highly specialized knowledge and time it is impossible to become a master. If you have a clear goal in front of you and you are working on achieving it – everything will work out.

We mentioned talent and hard work alongside it. True, British people in general are very straightforward and their determination, when it comes to making the most of a particular activity raises to the maximum level. Forex is a field where ups and downs coexist and suffering losses should not be the deciding factor in quitting trading. Unlike other traders who fail to achieve success in Forex, British people do not give up and once again looking at the general statistics they are one of the most prominent ones in the world.

OMID DJALILI HAS THE LAST LAUGH AT THE CHISWICK FESTIVAL 2020

Make a start, look after your heart – make your heart...