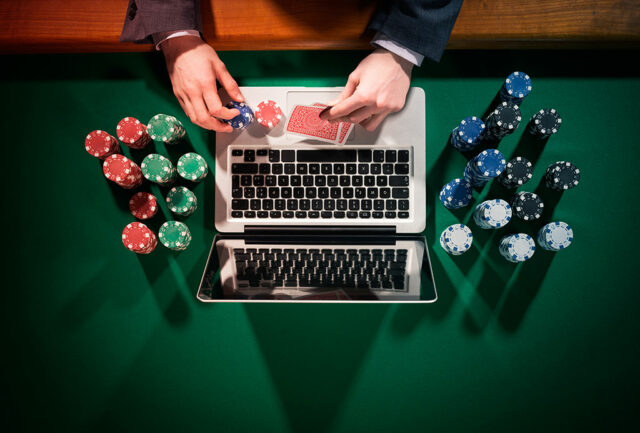 Many have speculated that UK’s withdrawal from the EU may cause significant changes to the gambling industry. The country currently has a lucrative gambling sector, with notably reliable gaming regulations, and a contribution to the national budget in the billions. As the online world continues to increase in popularity, iGaming has become a major component to the UK’s gambling industry overall, and enables many companies to access the wider EU market.

The UK’s gambling industry which includes various well-known UK online casinos, contributes billions to the country’s national budget. However, with Brexit soon approaching, this sector could experience a significant hit in profitability; which, due to its sheer size in contribution to the local economy, could have a substantial economic impact.

How Will Regulation Change?

The UK’s regulations for gaming are considerably more forgiving than those of other countries (and potential economic partners). For example, countries like Norway are known to have significantly stricter regulations on gaming compared to the UK. Therefore, in order to cater to the change in market and partnerships, the UK may have to alter its regulations.

In addition to this, after Brexit the UK’s tax laws will have to be adjusted as numerous different industries experience a considerable hit in profitability. Additionally, license payments may also increase as other, less trustworthy jurisdictions attempt to tap into the UK’s market, and its sizable gambler population.

What Will Happen to Gibraltar’s Gaming Scene?

As Gibraltar also prepares for Brexit, the gaming scene could see a devastating hit in profitability. With so many of those working in Gibraltar commuting from Spain, and costs for commuting only expected to rise after the UK’s exit from the EU, companies in Gibraltar may have to increase their employees’ wages simply to handle the rise in commuting costs.

Whilst this rise is good for employees, it may cause considerably damaging effects on the profitability of the gaming market, which may result in multiple companies closing down, and subsequently the loss of many jobs.

Due to this uncertainty over Gibraltar’s post-Brexit gambling landscape, numerous different betting companies are moving their operations from this area over the Malta. Last year, the major online gambling company Bet365 announced its move to Malta, giving the following official statement that this move was to “ensure EU market access and to maintain and enhance operational efficiencies.”

Bet365 further commented that this decision was down to the “highly uncertain environment, driven primarily by the continuing Brexit landscape.”

Bet365 are not the only major operators that have moved away from Gibraltar, with Paddy Power Betfair also closing its Gibraltar office and relocating operations to other EU sites.

Overall, Brexit may have a considerable impact on the iGaming sector, and consequentially the gambling industry as a whole, with uncertainties already changing the iGaming landscape of Gibraltar.

For some countries in the EU, gambling companies can only provide their services to EU customers if they are an established EU member state. Whilst the UK currently holds this position, once Brexit occurs it will not, meaning that many operators will not be able to operate in certain countries, and subsequently lose customers.

Alongside this, the changes to regulations, taxes and licenses will mean that UK-based operators could struggle to stay afloat during this transition period, and should prepare as best as they can to cope.

Roman Kemp takes over Sainsbury’s in aid of Sport Relief