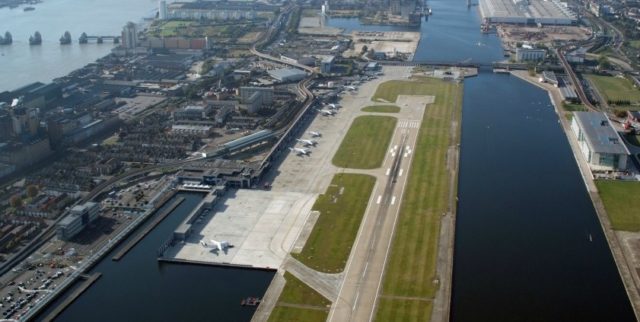 STRONG and decisive action is needed from Government to help the hundreds of thousands of forgotten casualties of the UK’s aviation industry collapse, say leaders from across the UK.

A national summit is taking place on Tuesday 24 November involving Government, aviation leaders and leaders of communities most impacted to discuss the long-term economic survival of the industry and the people who rely so heavily on it.

International Air Transport Association (IATA) have calculated that 733,000 jobs and £51.4 billion in GDP could be lost to the British economy by the end of 2021.

Work by Oxford Economics puts the cost to the local economy alone from reduced operations at Heathrow at £4billion, with direct job losses of around 28,000 – 31% of the pre-pandemic total – by the end of 2021.

The West London Alliance, which represents seven local authorities in the region including Hounslow, has sent an open letter to Government to halt to the devastating and spiralling economic damage being done to businesses and communities that rely on the aviation sector.  The letter has been supported by regional leaders across the UK. In Hounslow, which borders Heathrow, it is estimated that a staggering 40% of the population are unemployed or on Furlough.

The WLA says that targeted support is needed through the creation of an Aviation Communities Fund for investment in training, reskilling, low carbon jobs and local infrastructure which would support wider recovery to enable Britain to build back better — and greener. The fund would help to deliver skills programmes to retrain people who have lost their jobs as well as providing support to small businesses who are struggling to survive.

They say that a strong Heathrow, as Britain’s gateway to the world, is critical to economic recovery and critical to the future of the UK aviation industry as a whole.

Together with other aviation-impacted partners and communities, the WLA is hosting the national Aviation Communities Summit with Government the day before the Spending Review (25 November) to bring forward urgent plans to save the UK’s aviation industry.

Leader of Hounslow Council, Cllr Steve Curran, said: “The Aviation Industry has been the most impacted by the pandemic and the communities reliant on it are facing widespread unemployment, deprivation and barriers to securing future work.

“Our ability to recover and rebuild the UKs economy is reliant on reviving aviation and supporting the hundreds of thousands of people whose livelihoods are on the line. Thousands of jobs have already been lost and many businesses have collapsed. When furlough ends this situation will be even more dire. . Urgent and targeted Government support is needed to avoid a social and economic catastrophe in communities across the country.”

Double standards of the Burbak family: Oleksii Burbak has been to...

Newham charity experiences unprecedented demand for food and essentials due to...

We Still Dine The Old Way