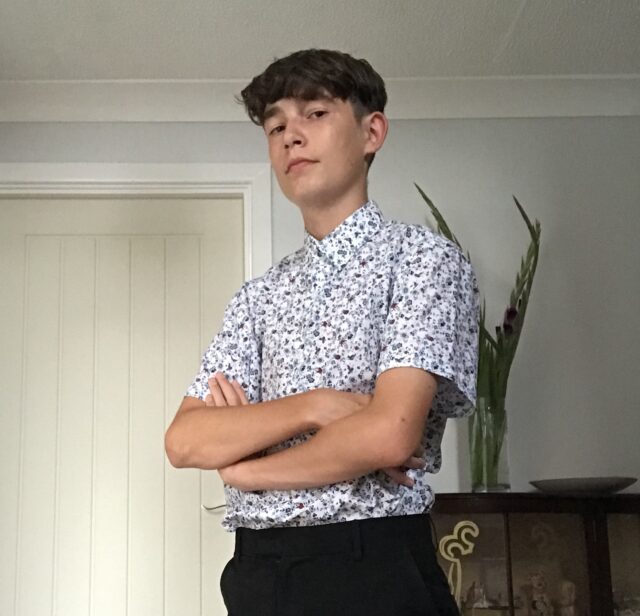 He has brought out three songs so far this year with them being “Together we are stronger”, “Lonely inside” and his most recent single “Here for you” all three of these song’s can be found on all streaming platforms such as Deezer, iTunes, Facebook story’s, Instagram story’s, Apple music, Sound track by twitch, TikTok, Google Play, Amazon Music as well as many many other such as Spotify of which he is a verified artist on. 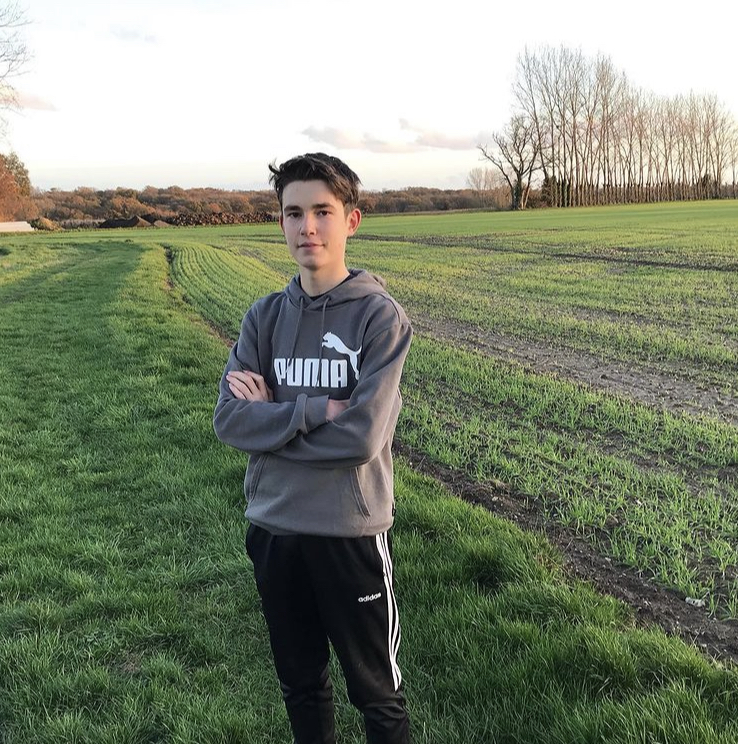 As well as those platforms all three of these songs have been uploaded to Henry’s official artist YouTube channel and also used as background music for some of his TikTok videos which he uploads on to his 175,000 follower tiktok account. This TikTok account of his “@henrycolinwright” has recently surpassed over 25,000,000 life time views.

We asked Henry a couple of questions about his career in music, his greatest achievements and how he sees his future in the industry.

London Post: So tell us what made you decide to go into a career in music ?

Henry Colin Wright: I think it all just started as a hobby really. I spent my whole childhood listening to music and then when I was around 14 I decided to start writing some of my own stuff. At first I was just putting together a few random sentences that rhymed, I was doing that for a couple of years and then when I was 16 years old I started writing full songs and I’ve never really looked back from there. 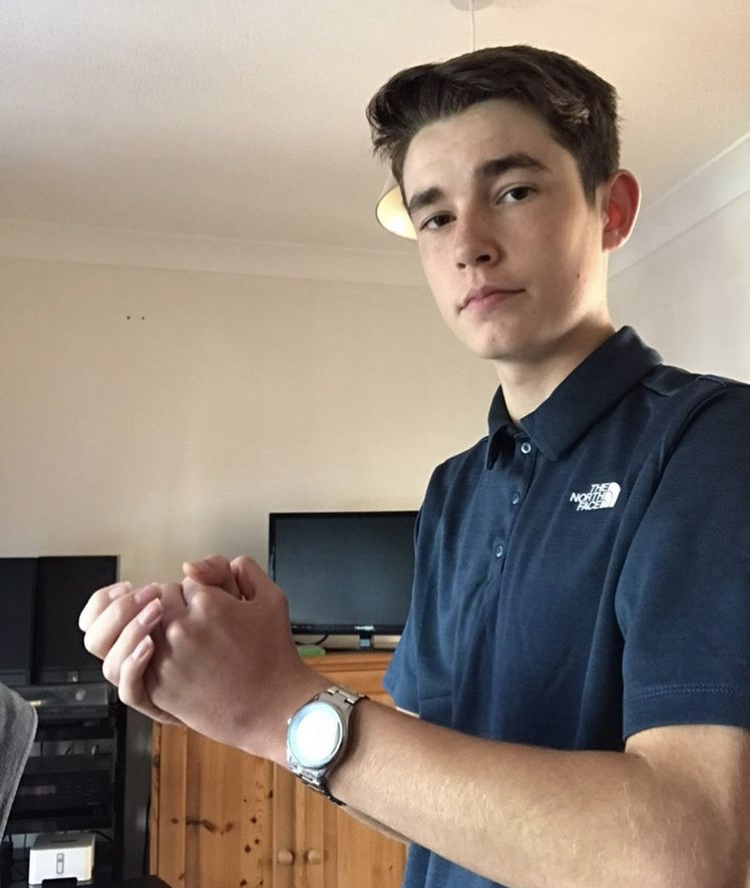 London Post: What do you feel has been your greatest achievement in your life so far

Henry Colin Wright: Thats a tough one but I think I’d have to say hitting 25,000,000 total views on my TikTok account, like just thinking about how many that is seems unreal to me.

London Post: How do you see your future in the music industry?

Henry Colin Wright: I’m just trying to work my way up as high as I possibly can, I’d love to reach the top one day but that won’t be easy at all so I think for now I’m just going to keep my head down, stay focused and work hard.