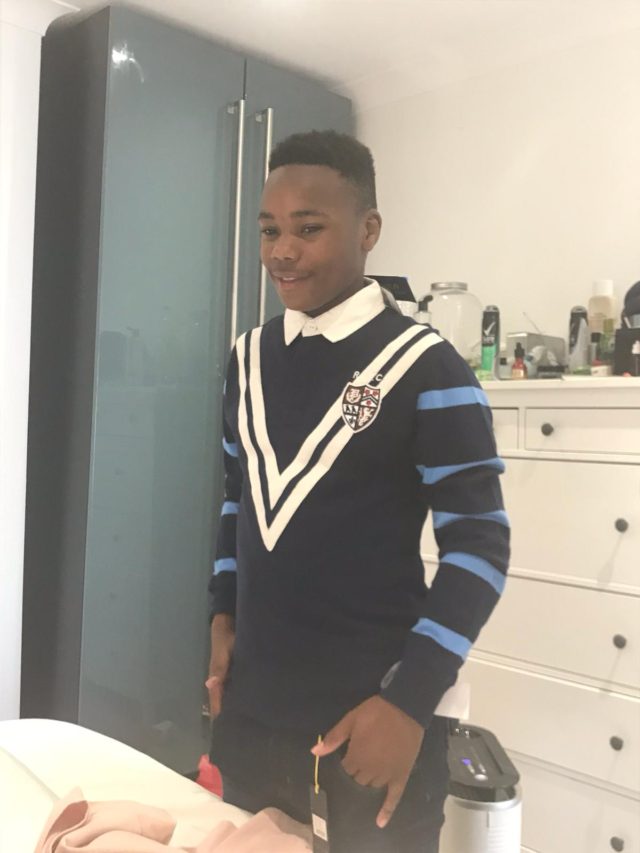 Detectives investigating the murder of Jaden Moodie are continuing to appeal for information one week on from when he was stabbed to death in Leyton.

14-year-old Jaden was declared dead by paramedics at 19:09hrs on Tuesday, 8 January following an incident in Bickley Road, E10.

He had been struck by a car and then fatally stabbed shortly before 18:30hrs in what police are treating as a targeted attack.

The vehicle, a black Mercedes B Class, was found in the Carlisle Road area on Wednesday 9 January, and was removed for further forensic examination.

Detectives will return to the Bickley Road and Carlisle Road areas this evening, Tuesday 15 January, to carry out an anniversary appeal.

No arrests have been made at this stage in the investigation. Enquiries continue.

Local Housing Project in Newham Refreshed Thanks to Volunteering Project

How to stay safe when playing at bingo sites