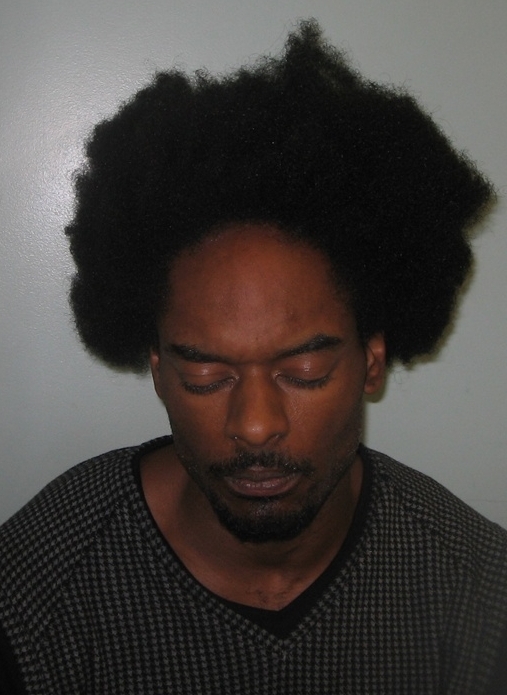 Police are appealing for help to find a man who is missing from a mental health facility in Wandsworth.

He is 5ft 9ins tall, of slim build with short dreadlocks. When last seen, he was wearing a black Nike tracksuit and black trainers.

Kane should not be approached by members of the public as his behaviour can be unpredictable.

He is known to have connections with the Battersea and Roehampton areas.

Anyone who sees him should contact police quoting reference 5319/6Jan

What you need to know about the Reimagined 2018 Art Showcase

Amazon is ploughing millions into drones because it can’t afford not...