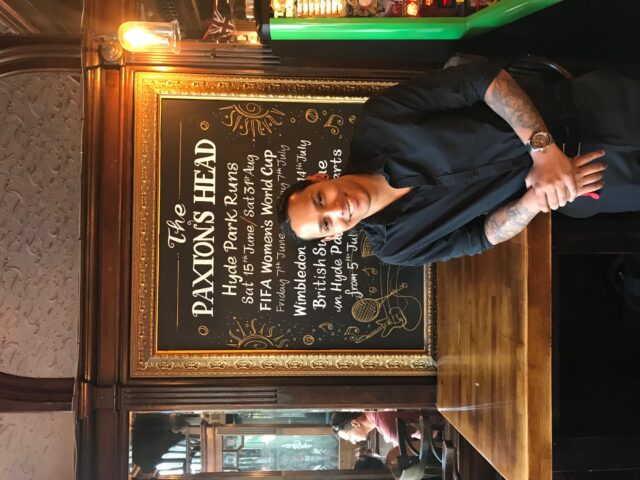 Students up and down the country have received their A-level or GSCE results and are now thinking which step to take next.

With many believing that university is the only option, apprenticeships have taken a backseat in students’ minds with only 336,900 apprenticeships being taken up in England between August 2018 and May 2019 compared to the 517,000 in 2011/12.

Jordan Debruyne started an apprenticeship with Greene King at their Paxtons Head Pub in Knightsbridge.

Jordan decided to start an apprenticeship after deciding that A-levels weren’t for him. Jordan noted that “the problem I had with A-Levels is that they’re very vague in what your future job prospects can be. You’re learning all these facts and figures with no real indication of how this knowledge can help you in your future line of work.” 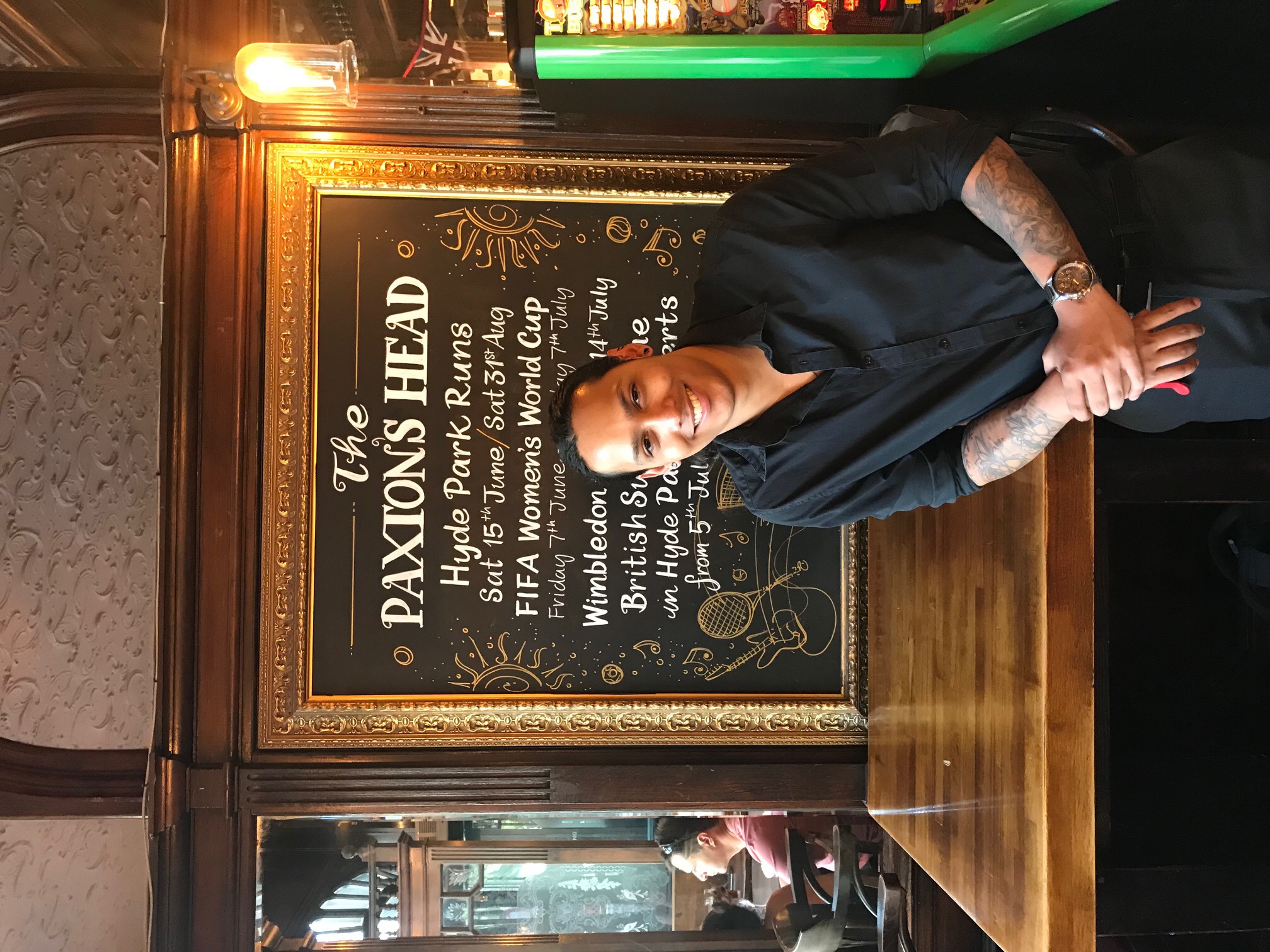 Since joining Greene King, Jordan has completed two apprenticeships recently finishing his Management Level 2 course, with the view of going on to do a third apprenticeship to put him on the path of owning his own pub.

“I think everyone who has finished their GCSEs and is unsure if A-Levels and University is for them should really consider doing an apprenticeship. The apprenticeships I’ve done have increased my confidence massively and I believe that apprenticeships help individuals bring the best out of themselves.”

The value of apprenticeships is undeniable. Many employers will see huge economic benefits from hiring an apprentice even when they’re not yet fully qualified as they offset their wage and training with what they put into and contribute to the business.

Graham Briggs, head of employability programmes for Greene King, said: “Apprenticeships hold the stigma of being for those who ‘drop out’ of higher or further education, or are more suited to those whose study careers were not particularly successful. This must stop.

“Apprenticeships are an excellent alternative to those journeys and there could be a programme to suit many people aged 16 and above out there, especially in hospitality.

“At Greene King, we’re exceptionally proud of our programmes and apprentices. With dozens of awards accumulated and over 11.000 apprentices supported since we started the scheme in 2011, we know we’re doing things in the right way. We also know our apprentices enjoy learning while at the same time, kick – starting their careers with us and so earning money. That’s why we have pledged to support 20,000 apprenticeships by 2020.”

“MY FACE WAS ON FIRE” – London man warns others about...