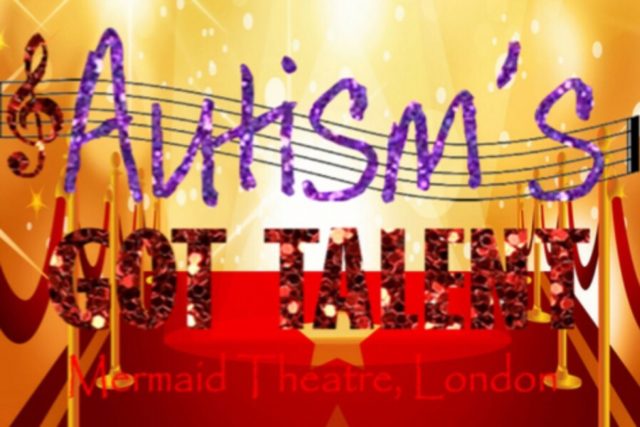 Liking Britain’s Got Talent? Autistic performers are set to wow the crowd at Autism’s Got Talent this week

This week, autism support charity Anna Kennedy Online will host Autism’s Got Talent at the Mermaid Theatre in Central London where performers across the country will showcase their talents at this unique and coveted inspiring event

The charity Anna Kennedy Online was formed by Anna Kennedy OBE. When her two sons were diagnosed with autism Anna found it hard to get the right support for them. She knocked on the doors of dozens of schools and her sons were turned away. After fighting so hard she decided to take matters into her own hands and started her own school in 1999, Hillingdon Manor, which is now the largest provision of specialist education in Europe.

Since 2012 Anna created a legendary show ‘Autism’s Got Talent’, that has received accolade across the country and abroad.

Unlike other charity events, this show is a star studded spectacular event will showcase amazingly talented performances by adults and children with autism.

It takes place on Saturday, 12th May at the Mermaid Theatre in London and doors open at 6pm.

The performers consist of singers, actors, musicians and dance troupes, will fly the flag for autism and show what people with autism are capable of.

Is the government doing enough to support neighbourhood services? Lords to...

841,000 London residents in employment earned less than the London Living...

Searching for Ideas on How to Boost Your Business with Instagram...