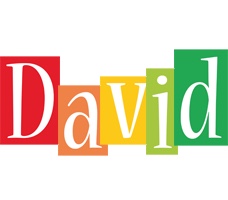 Some of the UK’s top jobs go to people named David, research has found, with David emerging as the top name amongst British MPs, lawyers and millionaires.

Davids are also most likely to enforce the law, with the name appearing most commonly amongst Met Police officers.

For men, James and Thomas appear most commonly at top universities. However, Matthews are more likely to be found at Cambridge, whilst Alexanders appear more commonly at Oxford.

Steve and Peter are the top names amongst men leading FTSE 100 companies. For women, Alison appears most frequently amongst FTSE 100 CEOs.

US House Heroes Line Up for 2020’s 51st State Festival

EastEnders actress to walk a Marathon along the Thames for Barbara...

From Fighting Fires to Writing Prose, How One Former EMS Lieutenant...