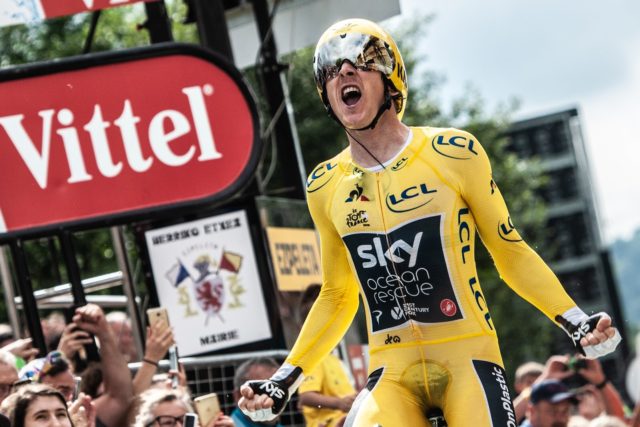 The 106th edition of the Tour de France won’t be visiting the United Kingdom, but there is still plenty for British cycling fans to get excited about. The performances of defending champion Geraint Thomas, sprint king Mark Cavendish and the intriguing Adam Yates will be close to appointment viewing in the 2019 race as the British trio compete in the gruelling 21-stage race.

To experience the Tour de France in all its glory, we’ve collated a catalogue of cycling-mad establishments across London where you can sit back, relax and watch the pros do the hard work.

Regarded as one of the ultimate cycling destinations in London, if you’re not out on your bike, Look mum no hands! Old Street will be screening all the action of the Tour de France. It provides everything a cyclist could want from coffee to cake to craft beer.

Situated just three miles from Richmond Park’s Roehampton Gate, The Dynamo in Putney is the perfect spot to finish a weekend ride in London and then catch the Tour. Throughout July, they’re offering a glass of Rose and any french pizza for £10. Chapeau!

The combination of a delicious cafe and a diligent bike workshop, London Velo is an ideal cycling haven for fans throughout the Tour de France. If they’re not already screening the race on their large projector, London Velo’s friendly staff have encouraged patrons to badger them until the Tour de France is front and centre.

Also within a long-stone’s throw of Richmond Park, Pearson will be a great place for a pit stop to soak in the Tour de France. The coffee at Pearson is sourced from the legendary Magnus Backstedt, former stage winner of the Tour.

Rapha’s Clubhouses at Brewer Street has been a great place to catch all the action of past Tour de France’s and 2019 will be no different. There’s a rich history of cycling memorabilia on display, with bicycles ranging from the 50’s through to the 90’s. 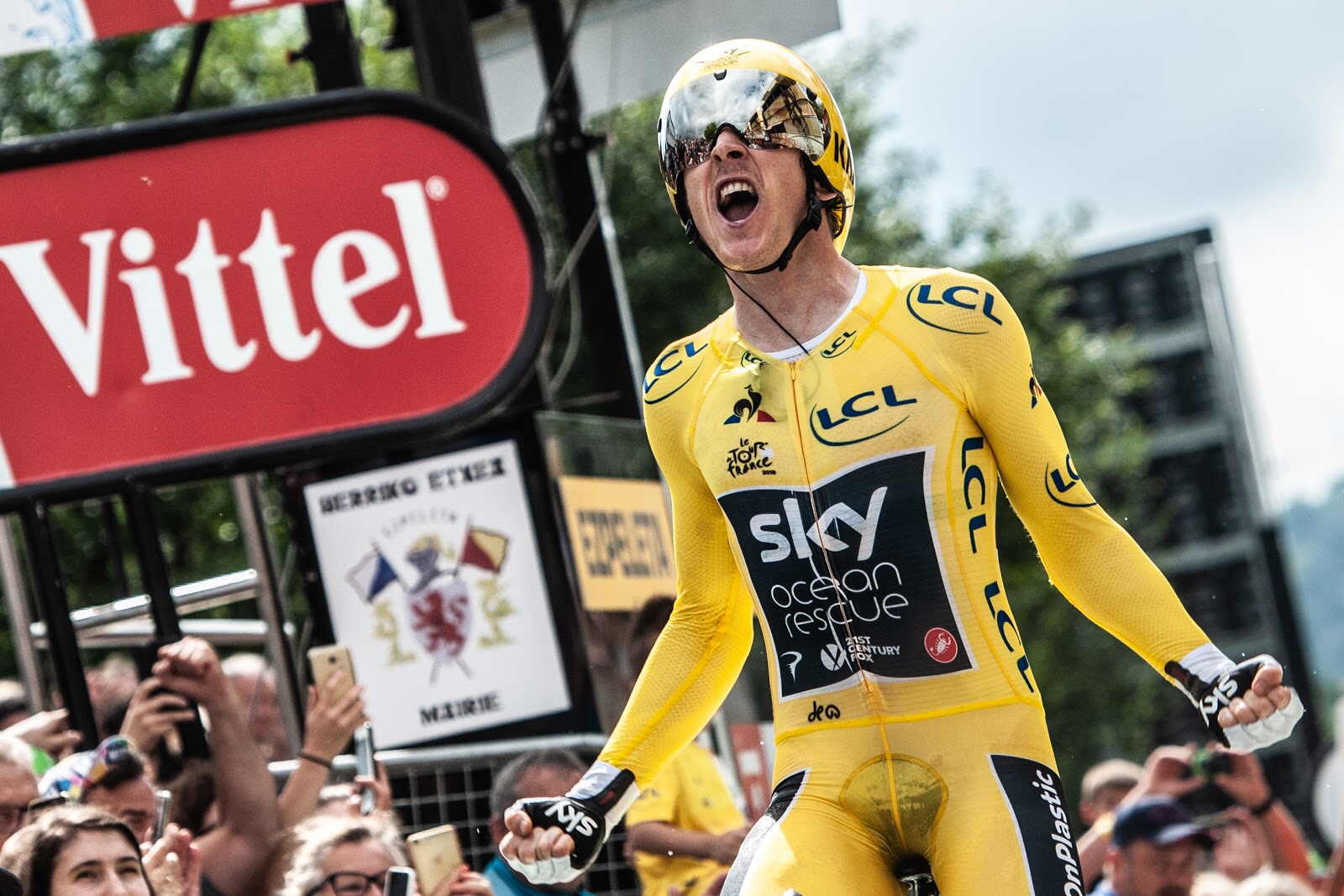 Formed by two South London ladies with a simple mantra, Bikes, Coffee, Lifestyle. Pedal Back Cycling is a new hub in West London, where you can get your bike serviced or fixed and chill with a coffee, cake or craft beer.

A cycling institution, neatly situated in between Richmond Park and the Surrey Hills. G!ro combines a large cycling cafe, with a boutique shop and meeting place. Turn up earlier in the day to take part in social rides with the staff, or simply base yourself on the comfy sofa for the most exciting stages of the Tour.

If you can’t make it to any of the above establishments, the next best place to catch all the action of the Tour de France is on their official app. It’s available to download on the App Store for iOS, and the Google Play Store for Android users.

The Tour de France takes place between Saturday 6th – Sunday 28th July. The 2019 edition of the race marks the 100th anniversary of the famous yellow jersey. For more information and to enter the official Fantasy League, please visit: https://www.letour.fr/en/

A London brewer is launching a Secret Santa Hopline for stumped...

Water advocate to run marathon 3 in London as part of...

Saqid Khan warns Government on their approach to immigration