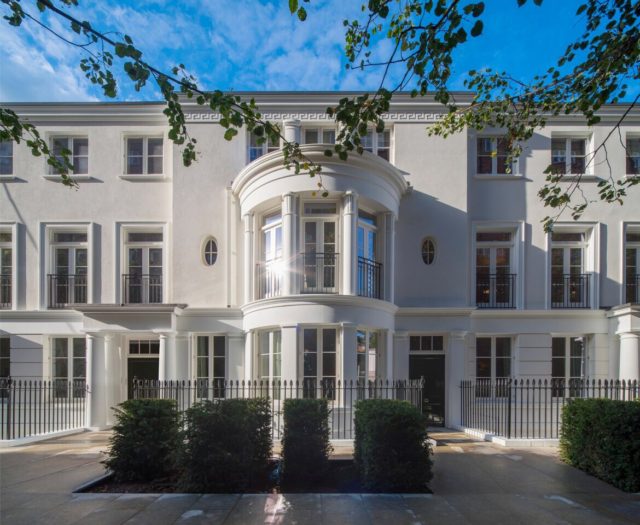 Since Boris became the front-runner candidate to lead the Conservative Party back in June, Aston Chase report a significant increase in new international inquiries whilst predicting a further surge now that Boris has officially been elected.

The ‘Boris effect’ is instilling confidence back into the PCL property market reflected by the surge of new inquiries and transactions reported by Aston Chase who reveal they that have completed on several transactions in the past month as a direct result of these new inquiries, with a further seven deals firmly under-offer.

Aston Chase reveal that over 50% of recent transactions have come from investors and foreign nationals who are ‘parking money’ in the UK. Under Boris’s stewardship, a no-deal Brexit would potentially result in the Government making the UK an ‘off-shore tax haven’ for foreign investment by reducing corporation tax further, increasing the threshold on higher rate income tax and reform of stamp duty land tax (SDLT) back to pre-2007 rates. 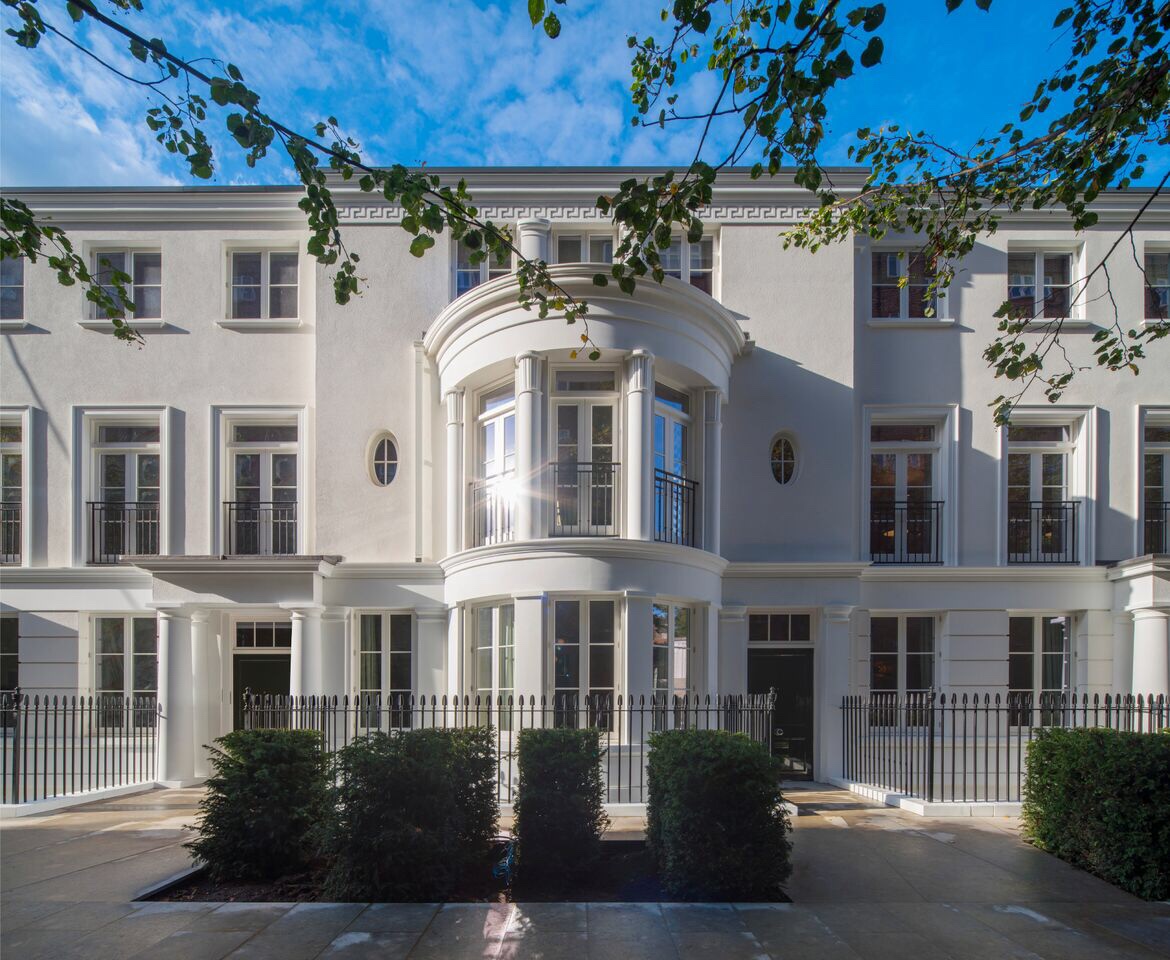 These measures will be a catalyst for the PCL property economy to bounce-back, providing investors with financial mobility to start moving again.

The remaining 35% of transactions have come from owner occupiers buying in either new developments or newly developed properties for either periodic occupancy or for accommodating children whilst studying in the UK.

YO! Feeds The Family For Free This February Half Term!