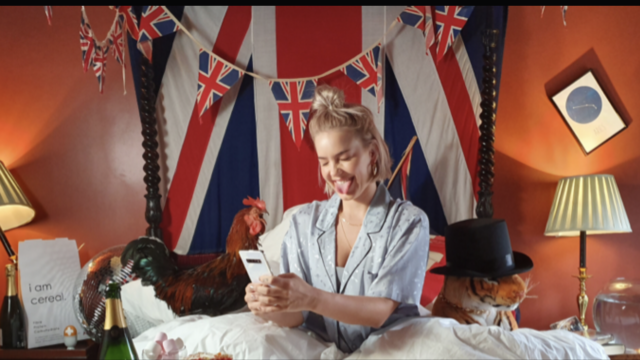 The platinum selling 27-year-old Essex born singer-songwriter has released a series of incredible new portraits and reportage shots, which have been shot entirely using the new Samsung Galaxy S10+ device.

The dazzling pictures have been released in the biggest week of Anne-Marie’s career to date, with a series of gigs and a staggering four nominations at last night’s BRIT Awards including; Best British Female, British album, alongside British single and British artist video nominations for her hit ‘2002’ – co-written alongside Ed Sheeran.

Here is how to add the perfect pop of colour to...

The Jingle Bell Singers are bringing festive fun to communities across...