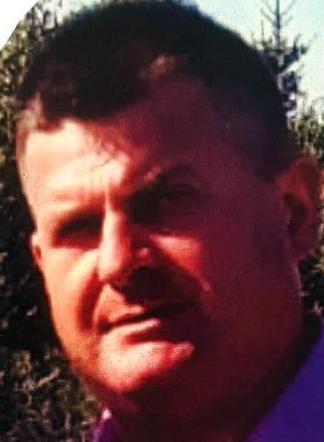 Police are appealing for assistance to help trace a missing man from Hounslow.

Jacek Grochowaecki, 49, was last seen after leaving Ealing Hospital wrapped in a hospital blanket at approximately 06:30hrs on Tuesday, 16 October. He had been taken there after being found in a confused state.

Jacek had been reported missing to police at around 14:00hrs the previous day.

He is a white Polish man, approximately 5ft 10inches tall of medium build who speaks a little English.

A CCTV image of Jacek taken at a BP Garage on Henleys Roundabout in Hounslow about 03:00hrs on the morning of 16 October has been issued to assist the appeal.

There is also information that Jacek may be in the Southall Broadway area.

Officers and Jacek’s friends and family are concerned for his welfare and urge anyone who has seen Jacek or knows of his whereabouts to contact officers in the West Area Command Unit on 101 and quote CAD 3527/15Oct.

Kevin Healey has been nominated for Excellence in Diversity Awards 2018

Rosie McClelland to bring Christmas cheer to kids who will be...

LondonOffices.com reveal the Dos and Don’ts of an Office Romance