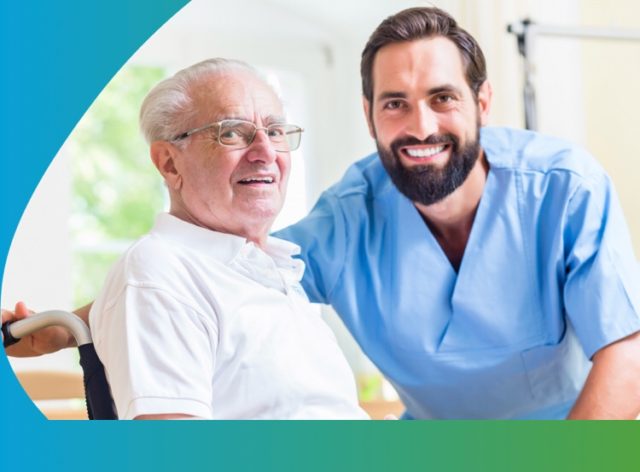 Care England, the largest representative body for independent providers of adult social care, has submitted evidence to the Health and Social Care Select Committee’s inquiry into the impact of a ‘no deal Brexit’ on health and social care.
Professor Martin Green OBE, Chief Executive of Care England says:
“The prospect of a No-Deal Brexit only accentuates the fragility within the social care sector. It magnifies potential uncertainties in the recruitment and retention of foreign workers upon which many independent community care providers depend, currently the sector includes 233,000 employees that have foreign nationality. With vacancy rates running at around 90,000 at any one time, this dependency is significantly important to the sustainability of the sector – particularly as it is predicted that by 2035 an extra 650,000 social care jobs will be required to keep pace with rising demand”.

“Not withstanding the potential impact of Brexit upon the sustainability of social care, the sector is already at crisis point. Relentless pressures on funding, increases in the level and complexity of need and widespread challenges in the retention and recruitment of the workforce required are compounding at an exponential rate thus endangering the continuity of care of thousands of vulnerable people. The Government must address the immediate funding gap, estimated at £2.5bn by 2020, alongside putting in place arrangements that secure access to this highly skilled and valued workforce as an integral part of its Brexit negotiations”.

Care England has produced a briefing for its members regarding Brexit. The main focus is the recruitment and retention of foreign workers, including Registered Nurses, with particular reference to areas of the country that may be most at risk; for example in the South East of England 23% of the social care workforce is non-British, with regional unemployment at 3.7% compared with the North East of England which has only a 4% dependency on non-British social care workforce and has an unemployment rate of 4.4%.

Martin Green continues:
“In a sector characterised by low pay and negative stereotyping we are worried that a No Deal Brexit would cut off, or restrict, the foreign workers that we need and depend upon”.

Royal Opera House unveils biggest programme of streamed ballet and opera in its history, just in time for Christmas

What Is GDPR for Small Businesses: A Comprehensive Guide

Mayor admits there are no safe spaces for homeless young Londoners