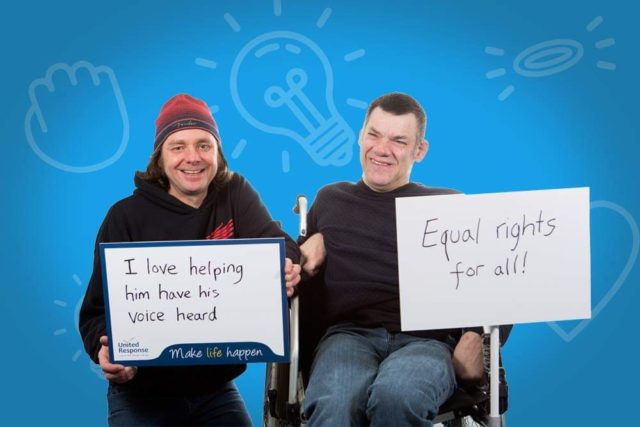 Disability hate crimes in England and Wales have surged by a third over the last year according to disturbing new police figures obtained by the charity United Response.

Thirty-two of the 43 police forces which responded to a Freedom of Information request from United Response recorded a total of 5,342 disability hate crimes in 2017-18 – a dramatic rise on the 4,005 offences from the previous year. The figures were obtained ahead of this year’s National Hate Crime Awareness Week, which runs until Saturday 20 October.

Last year, 2,271 hate crimes were recorded as ‘violence against the person’ – more than any other single type of crime and up 17% from the year before. This includes physical assaults, stalking, harassment and malicious communications.

The total number of disability hate crimes dealt with by police forces is likely to be even higher as 11 forces across England and Wales failed to provide any figures. 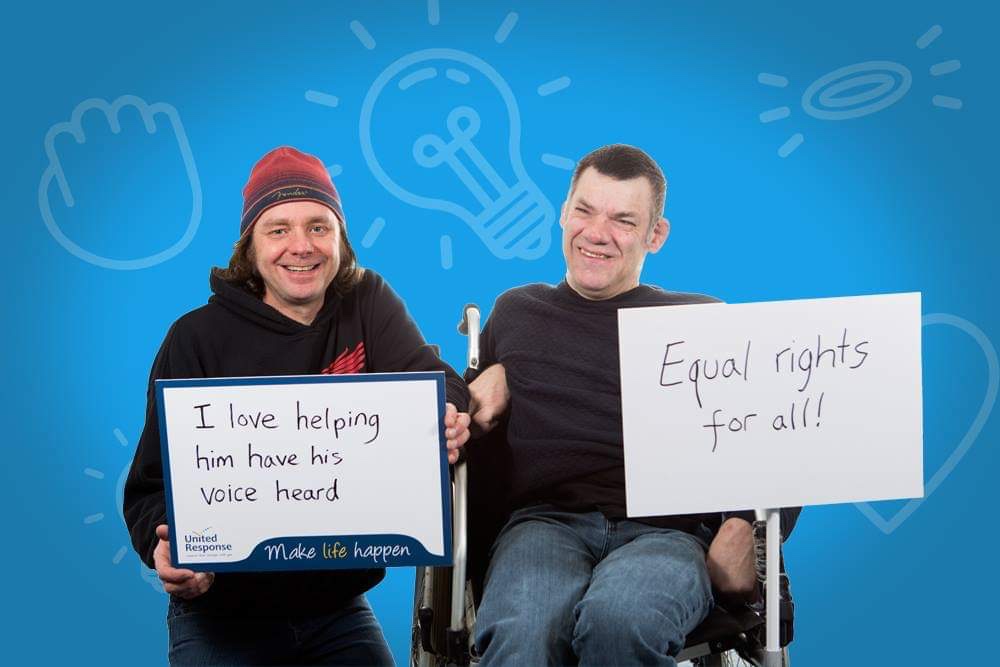 The disability charity United Response is now working with West Yorkshire Police to train its staff and other organisations to help people with physical and learning disabilities, Down’s syndrome and autism recognise the signs of hate crimes and know how to report them.

A Greeting Is More Valuable Than A Well Served Dish

Advice For Responsible Slot Gambling From An Ex-Addict