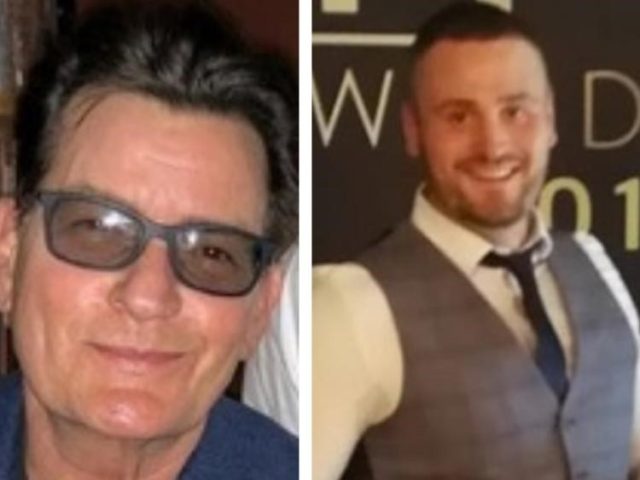 Enroute to this year’s final, Peter not only had the backing of his loyal followers across Facebook, Instagram and Twitter, but also American actor Charlie Sheen. The Two and a Half Men star took to Facebook to publicly praised the Irish man’s “brilliant and hilarious” online content.

After winning the prestigious award at the Irish fitness industry awards Peter took to Instagram @peterohalloran_  to thank his followers for all the support to date saying:

”We did it guys. The best in fitness nutrition 2019 award by the @irish_fitness_industry_awards

Thank you so much to everyone who voted for me if it wasn’t for you guys I wouldn’t be collecting this award.

Peter won the award in 2018 as Ireland Best Fitness Nutritionist/Dietitian at the Irish Fitness Industry Awards and also won the Irish Social media awards in 2018 as Best use of Social Media by a Personal Trainer because of his educational and comedic Instagram content.

Peter is a finalist again this year for the social media awards in which he is looking to win the awards for the second year in a row.

or check out his websites

Sergey Kartashov: Cyprus strengthens its position as a hub for European...