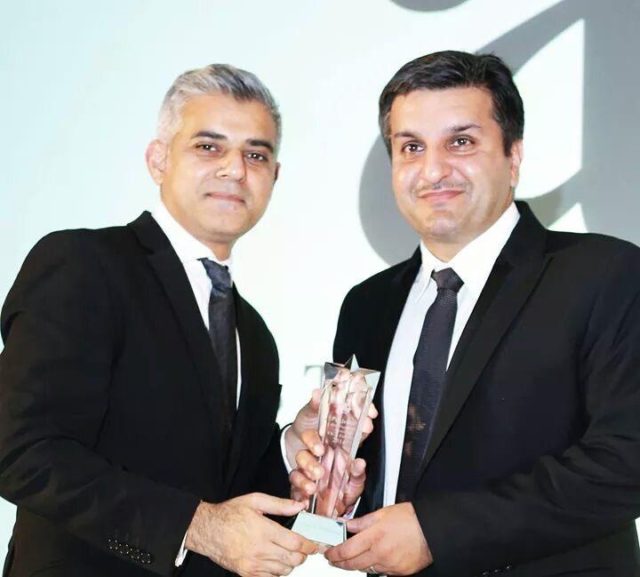 Leading city businessman Frank Khalid recently won the Entrepreneur Of The Year award adding to his many successes.

Khalid scooped the nod at the Pakistani Achievement Awards, the awards where held in London and are held to celebrate businesses and individuals of excellence from Pakistan residing in the U.K.

Khalid has his award presented to him by his friend the Mayor of London Sadiq Khan. 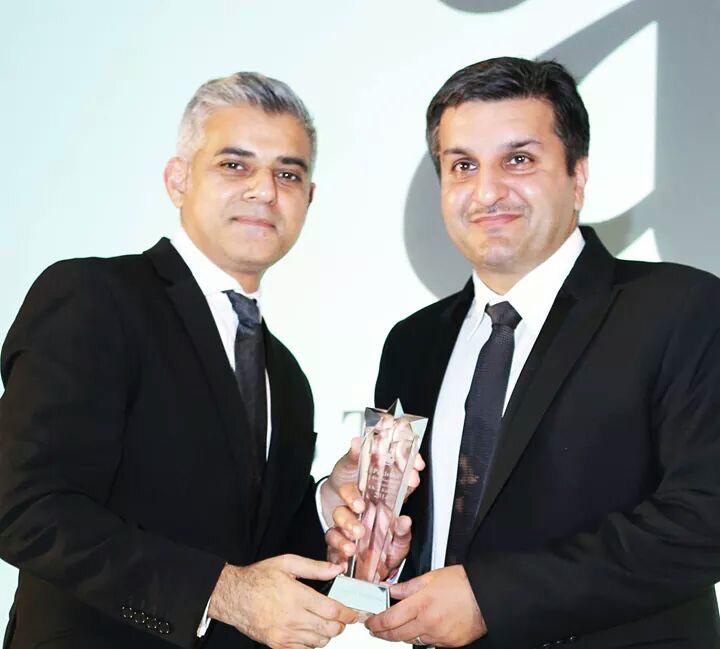 Khalid is a serial entrepreneur behind ventures such as Elbrook Cash & Carry, West London Film Studios and most notably Chak89 Restuarant, a celebrity hotspot eatery in Mitcham.

This award adds to numerous other accolades the entrepreneur has scooped over the years.

The LEGOLAND® Windsor Resort is opening a brand new ride –...

Dorset Cereals to host breakfast on the slow session in Central...