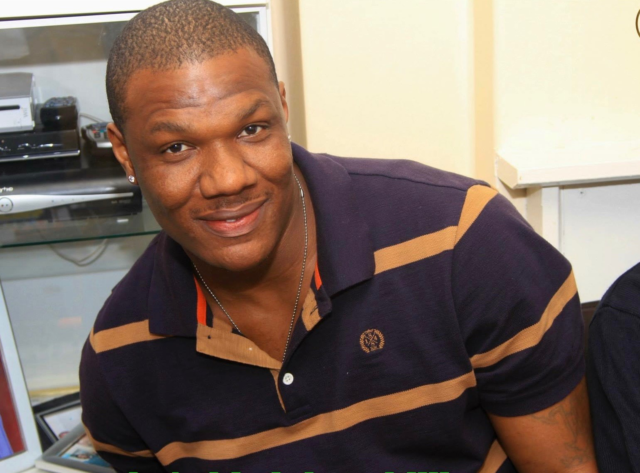 Music is one thing that has brought the world together despite the differences in language and culture.

Swift-risen London based celebrated DJ, Wilmot Faulkner, popularly referred to by his stage name DJ WilSAF, is set to redefine the story of music and bring the world even closer with his exceptional mixing and selecting abilities which have earned him the title of  The Master Selector.

It is unarguable that music is an art that has tasseled itself into all spheres of life — especially technology. DJ WilSAF is currently the CEO/Founder FusionSound Radio, as well as a web consultant in his Information Technology, Media and Entertainment Company — 5iveGem Inc. which he runs by integrating accrued music and tech experiences into programming software that will make music production easier for Musicians, DJs, On-Air Personalities and home use. “I have gained valuable knowledge of understanding sounds in software and hardware, recordings techniques and also knowledge of music composition, performance, improvisation, and musicology,” he says, “I want to share my discoveries with people so that everyone can experience music in its most diverse and fluid form, make the world dance.”

The Master Selector has drawn upon his extensive career as a DJ and Radio Presenter for over two decades (after starting from his hometown in Freetown, Sierra Leone), to build a formidable DJing reputation in numerous clubs and private events worldwide particularly in European countries such as Belgium, France, the Netherlands and the UK. DJ WilSAF is also recognised in his home country as a Music hero who played a significant role in launching an On-Air Missing Person’s Helpline during the almost decade-long civil war in Sierra Leone, which helped bring together disparate individuals who were displaced during the conflicts and promoting new and upcoming artists after the war. In a statement released to the press, he recognises music as one of the things that kept him strong during those times. “Learning from music and making it has been a motivating experience to me — both on my character and the way I view the world,” he said. 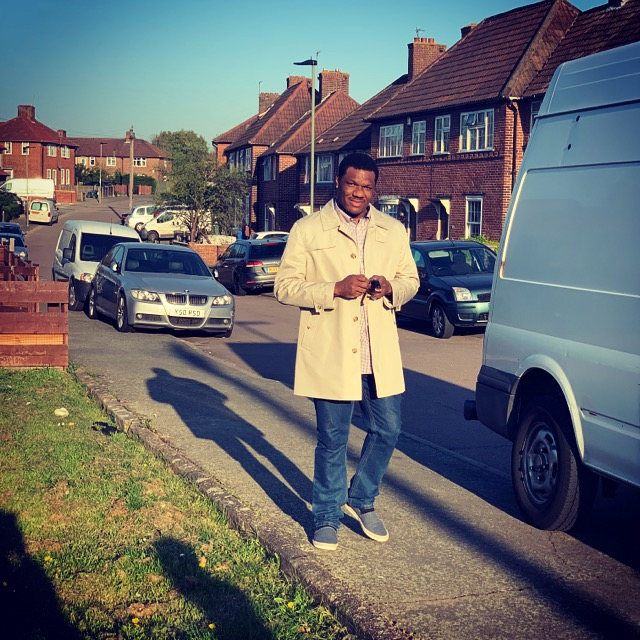 Now, DJ WilSAF dedicates two days of his time to his Internet radio, FusioSoundRadio.com, hosting live broadcast shows on Monday and Friday nights with The Night Ride and The Weekend Starter between the hours of  9pm-12am. His mixes and podcasts are available for download on Soundcloud and Mixcloud, as well as on his Website  (which includes brands of merchandise from him).

For web and music consultation and bookings, please contact DJ WilSAF through his website on at www.DJWilSAF.com