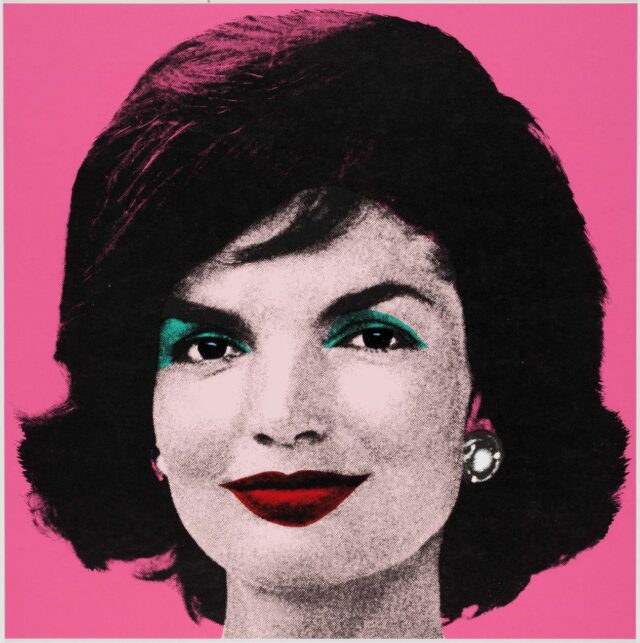 Contemporary artist, Paul Stephenson, will be appearing in London next week to showcase his newest additions to ‘After Warhol’.

Local art fans can meet Paul Stephenson at Castle Fine Art‘s London flagship gallery on South Molton Street on Wednesday 15th January, between 6pm and 8pm, and learn about the inspirations and techniques behind the collection, After Warhol.

This new suite of works is the first time Paul has produced silkscreens on paper for Castle Fine Art. There are four iconic titles available, each one in four different colourways, inclusing some that are brand new for 2020. These include Naphthol Red from the ‘Self Portrait’ series and Dioxazine Purple from the ‘Electric Chair’ series. After Warhol sees Paul bring Warhol’s original acetates to life. The items, purchased at a London auction and authenticated by the Andy Warhol Museum, are materials Warhol worked on by hand before the mechanical process of silkscreen printing began.

Paul has faithfully followed Warhol’s method, enlarging the original acetate before transferring the image to a larger canvas and using a squeegee to press the inks through a screen.

Speaking ahead of his appearance, Paul Stephenson said: “When producing each piece I get into character and often feel like one of Warhol’s studio assistants. I keep asking myself, ‘What would Andy do?’ That holds me to a standard of which I can be proud of.”

Jessica Johns, gallery manager at Castle Fine Art said: “No one can bring the story of After Warhol to life better than Paul himself. From his exceptional subject knowledge, to the many memorable anecdotes about people he’s met along the way, Paul’s is a tale that has to be heard from the man himself.

We are very excited to give guests the opportunity to do just that when he launches the new pieces at our gallery next Wednesday. The event is high in demand, so we’d encourage anybody interested in attending to get in touch as soon as possible to be added to the guest list.”

Caridon Foundation helps 30 rough sleepers in Brent off the streets...