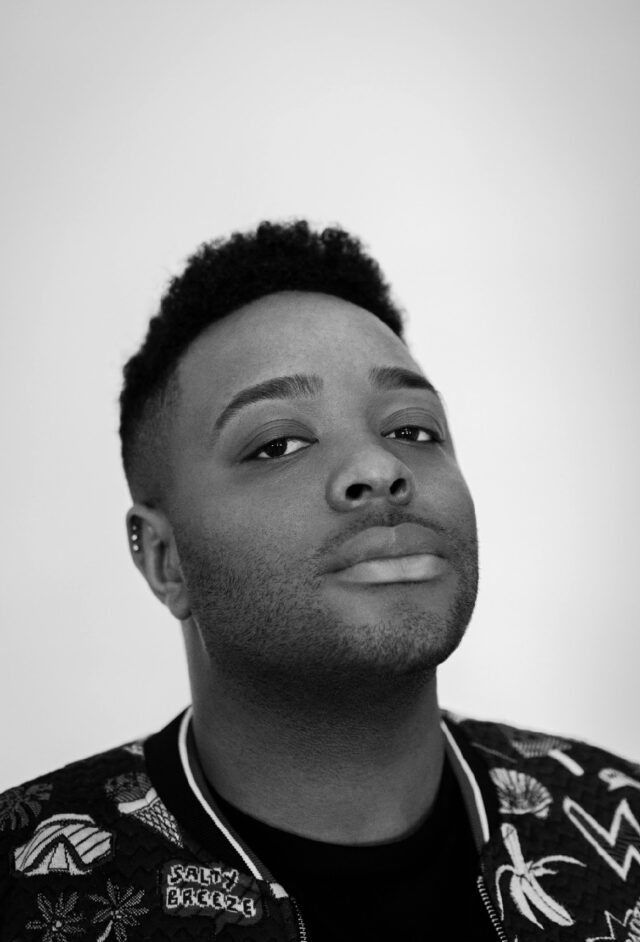 Born and raised in Compton, Donta Storey is black, non-binary and heavily influential as they rise through the ranks of the industry as an actor, director, writer and producer. Their debut film “LiME” released in 2020 and revolves around their own struggle of being black , queer, and navigating the world from a unique perspective. The eleven minute film is available to stream on Amazon Prime and tells the story of Deshawn. Storey intertwines their own childhood memories into the tale to create relatable characters that face the bitter reality of the world. Set in the early ‘00s of California, a teenage Deshawn faces challenges in an intolerant society which is aimed to uplift and inspire those in similar predicaments.

Storey’s powerful voice will be back again with their second film, “Dooley Does Murder!” which is expected to start production in August 2020. With influences from 80s campy horror, this film mixes dark comedy alongside horror elements for a shock factor as a typical salesman experiences a drastic change in his life. Dooley is forced to control his growing psychopathic tendencies while satisfying his sexual and spiritual need for spilling blood. Storey has written the film themselves and is planning to direct and star in the film as the main character. This film is sure to grab attention as Storey departs from “LiME” to produces content that will stimulate buzz and encourage conversation outside of the queer canon.

Storey’s ambition is truly unstoppable as they dive into a feature film called “Boys Like Us”, which is in pre-production. It is starkly different to Storey’s upcoming project, “Dooley Does Murder!”, however; similarly to ‘LiME’ it will explore the human experience , and will surely resonate with audiences. This film highlights the reality and sometimes difficulty faced by the non-binary community. ‘Boys Like US’ will depict an unfiltered look into stereotypes that can affect mental health and prevent the vast majority of people delving into self-exploration. This film tells real life stories and drives the narrative that we all matter as Storey’s filmmaking mission is to improve representation. They want to tell stories about mainly black people as well as disabled and queer people so that everyone is given a face and an accompanying voice.

Storey’s writing and directing style is motivated by authenticity as they pay special attention to the characters and setting. They believe there will always be an audience for your voice as their creative process is freeing and fluid. In fact, the script for “LiME” was created after Storey’s therapist told them to write to their younger self to process the trauma they sustained in their youth. Now thirty-two; Storey is using their artistic expression to explore ideas that break the restrictions placed on Hollywood creators.

Storey is on the rise and it won’t be the last we hear from them. “Dooley Does Murder!” is scheduled to be released in 2021 , and ‘LiME’ is available to stream now via Amazon Prime.

How this 19 Year Old Entrepreneur is Building a Revolutionary Sleep...

GLOBAL EATERIES ARRIVE AT THE ICON OUTLET AT THE O2