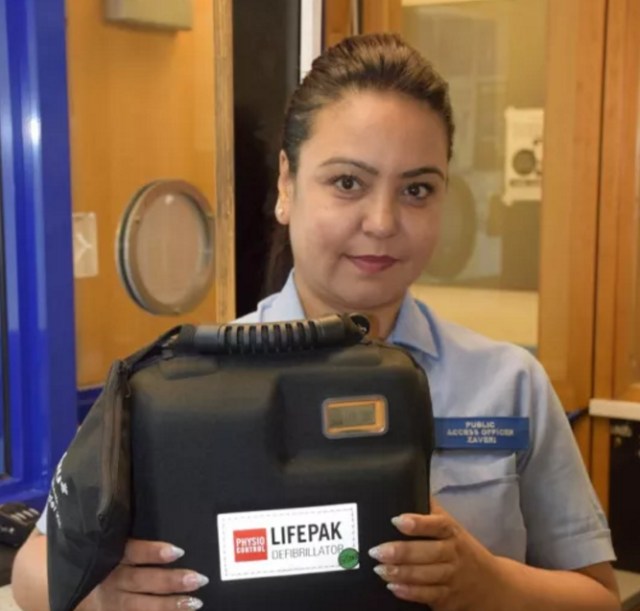 From Monday, 24 July, the three boroughs will join seven other boroughs as part of this initiative. Bromley will receive 16 units, Sutton will receive 15 units and Waltham Forest will receive 22 units.

Working together, the cardiac survival rate will increase and more lives will be saved.

Chris Hartley-Sharpe, Head of First Responders at London Ambulance Service said, “Every second counts when someone is in cardiac arrest. The only way to restart a heart is with a defibrillator so the sooner one arrives with someone trained to use it, the better the outcome for the patient.

“While we will always send an ambulance response as a priority, by working together with the police service we can ensure patients in cardiac arrest receive vital treatment as quickly as possible.”

As part of the initiative, police officers equipped with defibrillators, who are available to respond, will be alerted to a potential cardiac arrest at the same time as ambulance crews, which means that if they reach the patient first, or are already on scene, they can begin providing life-saving treatment until a skilled clinician arrives.

A Night Overground services will begin in east London next month

PDSA named as one of the best companies to work for...

Appeal for missing man from Barnet

Freshers is coming to Shepherds Bush