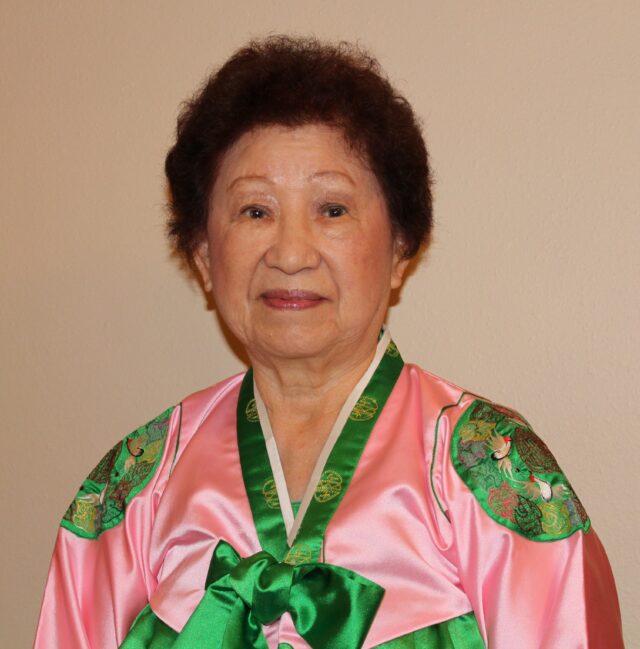 Mae Adams was born in Korea in 1933, as the second daughter of an Aristocratic Family and abandoned by her mother for she was not a son. Her grandparents raised her in their resort-estate in the mountain village where the family retreated when the Japanese invaded Korea in 1910. Mae’s grandma gave her a pair of magic silver chopsticks as a symbol of her love and to protect her life from poison by turning its color. There was an attempt to kill her.

When Mae’s father suffered from tuberculosis in Seoul, her grandpa brought his son’s family to the mountain village to isolate him from the rest of the family. Grandpa put him in the guest house where he lived and ignored Mae as if she didn’t exist until he died a slow, agonizing death. Mae’s mother treated her with a cold heart and harsh words. Mae was five and a half years old.

We had a chance to catch up with Author Mae Adams and this is what she shared up with us.

Coin for a Dream: Stories from My Early Years is a beautiful book. What inspired you to sit down and write it?

Many readers of my autobiography (Precious Silver Chopsticks), family and friends encouraged me to write more about my life’s story.

When you did the final read-through for this book, what was your favorite part and why?

My favorite part is when the second princess bought her older sister’s dream for a Coin and became the first Korean queen to rule the country. The queen was able to predict the future.

Did a particular book or author inspire you to start writing?

I read War and Peace by Leo Tolstoy in Japanese translationwhen I was nine years old and wanted to become a writer ever since. Until now, I had no chance to do it.

If you could be any character in this book who would it be and why?

I would like to be the Dragon Lady who raised me. She was thebest mother and grandmother rolled into one.

What is the most unusual or surprising element of your writing routine?

I don’t have any routine. Sometimes, I struggle. When the story writes itself, I am surprised and happy.

The New Year is upon us – do you have another book in the works?

What are the pros and cons of buying a German car?

Prestigious Art And Entertainment Awards Are To Grace London This September

OpenTable’s stress-free haven set to make it a Black Fri-yay!