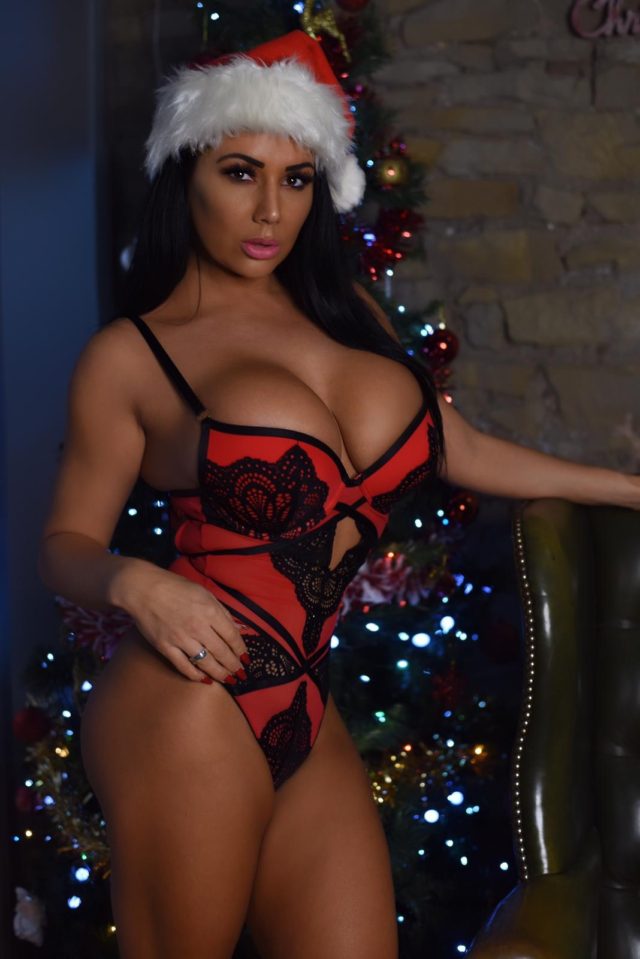 Grace J Teal is a popular girl in the land of social media but her recent set of Christmas images one with the caption
“Dear Santa, define nice” seem to have sent her doting fans hearts into overdrive.

Recently printed in the Daily Sport newspaper on the 16th of December and posted on Graces social media wearing a red and black body suit and a cheeky Santa hat showing off her every curve and her largely proportioned assets no wonder her fans couldn’t control themselves.

“R u in my stocking this year”

“If only I could unwrap you for Christmas”

The stunning brunette who is a well know model and has recently began a career in presenting hit the singles market a few months ago after her last relationship was cut short with alleged questions over her ex partners infidelity. 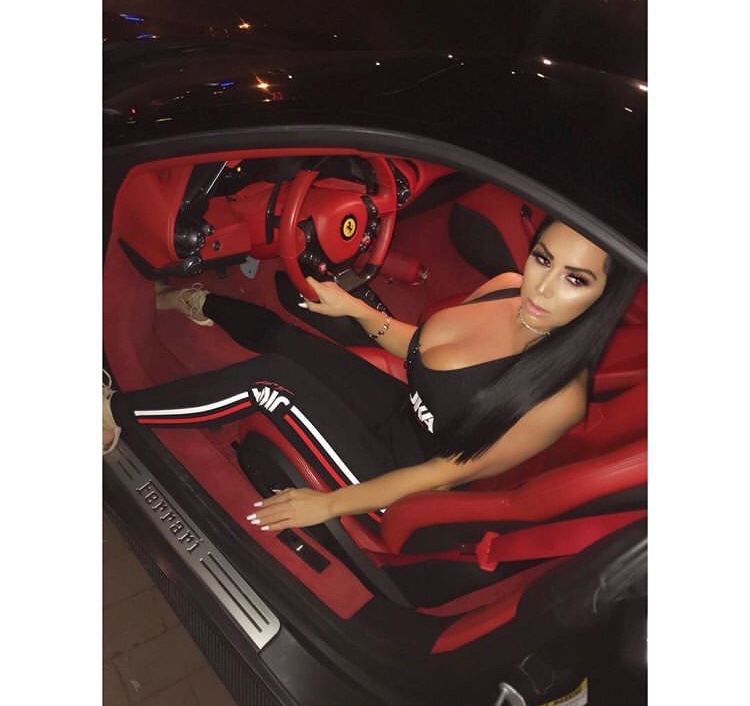 Since the split Grace J Teal has been snapped attending a number of celebrity red carpet events in London and Manchester with her friends and was spotted getting out of a Ferrari on the 13th of December outside Manchester’s prestigious restaurant The Ivy with an unknown male.

Grace has a reputation for giving time to her fans and this was clearly shown last night 21/12/I8 when a happy fan boasted on Twitter. 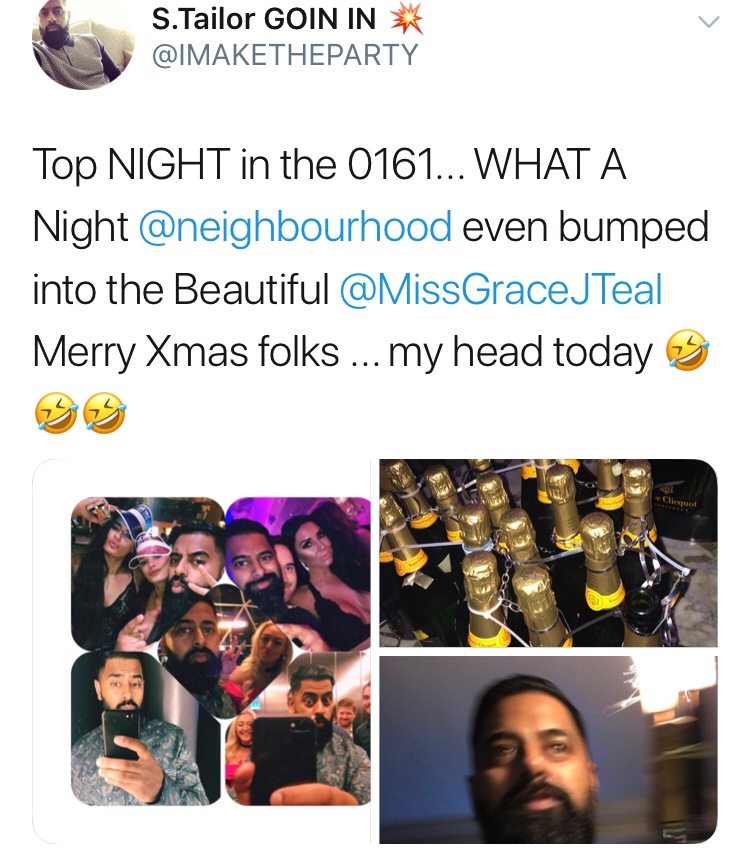 “Top NIGHT in the 0161… WHAT A Night @neighbourhood even bumped into the Beautiful @MissGraceJTeal Merry Xmas folks …” and posted a picture of Grace where she had clearly given her time to have a photo with him.

Grace is clearly in the Christmas spirit and certainly Christmas has come early for Grace’s fans, let’s hope Santa has her on the nice list.

Medirest staff to protest outside Northwick Park Hospital in Harrow

Revealed: How much of people’s salary is being spent on renting...

Thousands of children and teenagers are seeking help from Childline over...