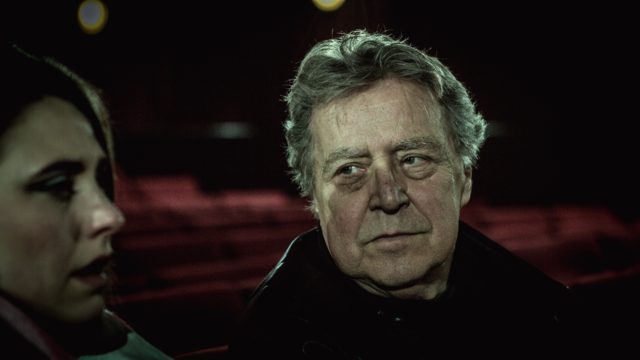 The eagerly anticipated movie is rapidly shaping up to be the best British film of the year and the grittiest Krays film ever. Here’s what we know so far.

The actors playing the notorious Kray twins, Marc Pickering and NathanJohn Carter are already drawing heat for their very different portrayal of the Krays and have gained praise from people who actually knew the infamous gangland kingpins.

Legendary underworld killer Freddie Foreman recently singled out Carter for his striking likeness to Ronnie Kray and his sentiments were echoed by actor Billy Murray who tweeted “He does look a lot like Ronnie! More than any of the other actors who have played him.”

IT’S A NEW STORY ABOUT THE KRAYS

This isn’t just another biopic of the twins, like The Krays, Legend or The Rise of The Krays. This is the story of their jailbreak of Frank Mitchell, ‘The Mad Axeman’ (Josh Myers) which sparked the UK’s biggest, ever manhunt. Early word is that this is a gripping, claustrophobic thriller that mixes 44 Inch Chest with Rise of the Footsoldier. The producers hired noted Krays expert Steve Wraith as a consultant to ensure factual authenticity. Wraith also plays the sinister Hartnell in the film.

London has the highest proportion of people getting less than five...

Call Centre Outsourcing to the Philippines – A Key Consideration for...

The garden industry: where are we at?

Introducing The Museum about Drugs