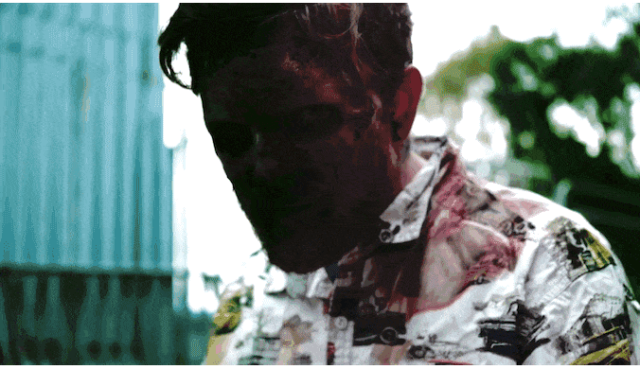 The Zombie Bus is a terrifying and innovative experience coming to the streets of
London. The experience features a fully customised bus, ‘live’ zombie actors and the latest virtual reality technology.

The Zombie Bus is made up for the ‘end of days’ event, gruesomely covered in zombie blood and apocalyptic graffiti. The bus heads for the port to escape the city-wide zombie invasion holding up to 26 brave participants at a time.

Each participant is given a specially made virtual reality gas mark powered by Oculus Go. Under the hood, the experience is brought to life through a mix of showtimeVR and custom-built tools. Strobe lights, smoke and special effects combined with voiceover and locally shot video footage blur the lines between what’s real and what’s undead. Hands-on ‘live’ zombie actors add to the interactive experience taking each participant through a horrifying, tension-filled and fun journey.

Already a success in Ireland, The Zombie Bus creators are looking to bring the invasion across the water to London through a crowdfunding campaign and calling for supporters to book a seat on the bus now.

The Zombie Bus Kickstarter campaign launches on Tuesday 22 October and runs through to Thursday 28 November 2019. Kickstarter backers will be amongst the first to try the Zombie Bus experience in London with early bird passes starting from £16. Plus, many other exclusive offerings including being made into a VR zombie.

75% Of London Parents Value Traditional Learning Such as Maths and...

How to Install Flooring?