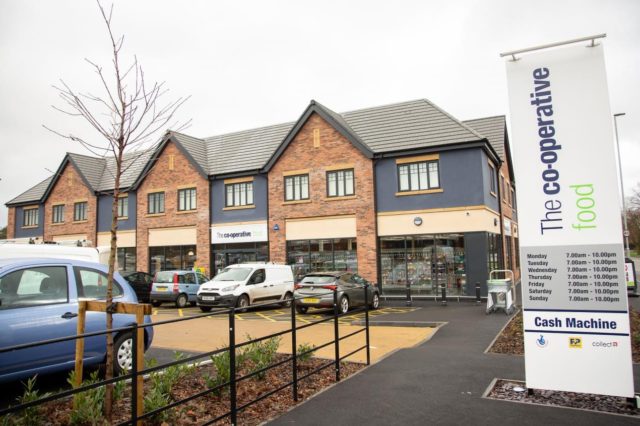 Trading profit and gross sales were up compared to the previous year despite the Society trading in a highly competitive environment.

Long-term investment has resulted in the continued expansion of both the food and funeral arms of the business, with the opening of 10 new Food Stores and six new Funeral Homes as well as the refurbishment of over 50 other sites across the 16 counties in which the Society trades.

Other highlights for the year include:

Clark Williams, aka Oprahside, disrupts the urban fashion market with the...

The Big Bakes invites Londoners to supersize their summer, with a...