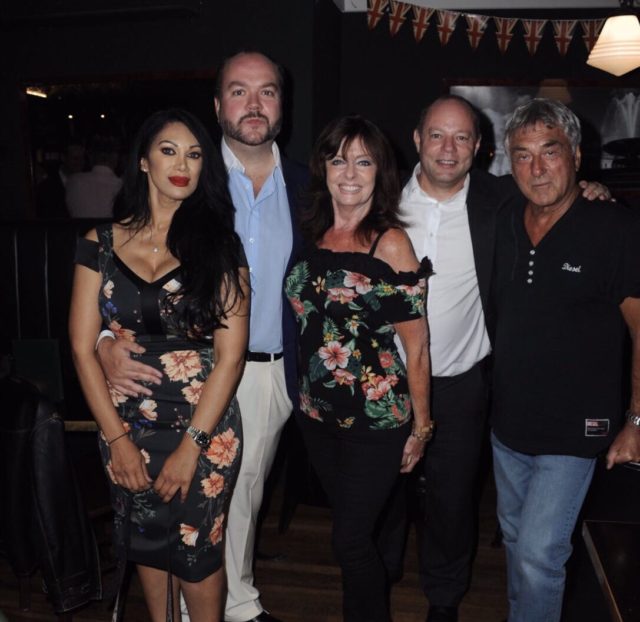 The stars were out in force this month for Hereford Films’ second annual summer party hosted by Jonathan Sothcott and Janine Nerissa.

The worlds of showbsiness, media and finance came together to celebrate the ongoing success of one of London’s leading film companies.