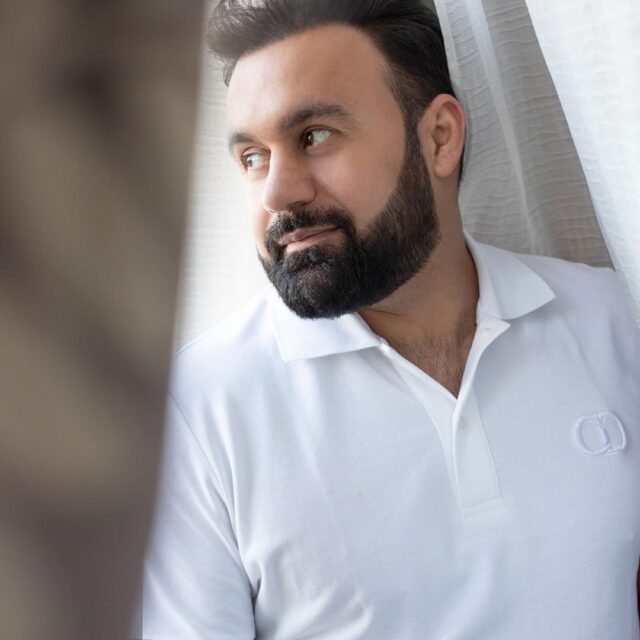 For Amer Safaee, success has been a long journey in the making having come from a poor family and growing up in Afghanistan. From an early age, Safaee had a determination that set him apart and allowed him to propel himself despite the odds, with education playing a crucial role in helping him learn the skills which he applied later in life to his businesses.

Graduating from university with a Bachelors degree in IT and Technology, Safaee decided to travel  in his early career and went on to do an MBA, which led him to founding the Bama group, a company which now operates in multiple countries including the UK, Germany, Turkey, the UAE and Tajikistan.

Most recently, Safaee has made investments in the global fashion and beauty industries in 5 countries, including upcoming brand ZAZZ.

Speaking with the London Post, the investor reflected on what he felt were some of the principles of success: “To be a successful person, it does not only mean to work a lot and think only about building the career, it also means to be able to relax and have a good time when you need it.”

Having travelled extensively, Safaee lives in Dubai, but frequently visits London and Istanbul, providing him with a work-life balance. A luxury car enthusiast and keen horse-rider, the entrepreneur hasn’t shied away from his personal passions while delving into new areas including the fashion industry.

Like many well-known international entrepreneurs from Richard Branson to Gary Vaynerchuk, Safaee started without investment or from a wealthy background. Admitting he had setbacks and failures in his early career, Safaee encourages young business owners to think about the bigger picture, and not to stay too focused on the difficulties, which can be overcome given time and application. 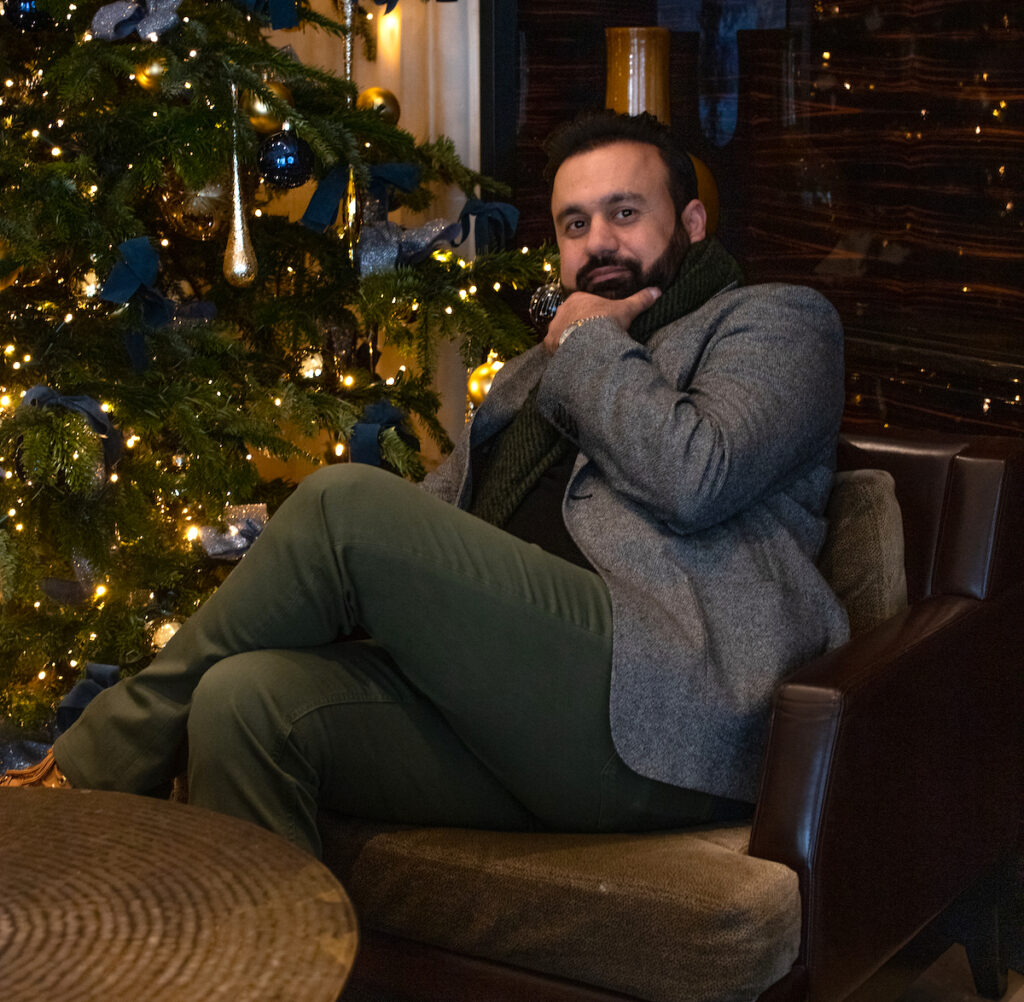 On building up his businesses, and working to expand them internationally, Amer Safaee highlighted: “One of the main things about my success is that I wasn’t scared to take risks in business. I believe that your business should not hurt or damage anything around you, and God will give you more fuel to power your success engine.”

And his advice for young entrepreneurs and investors alike is simple: “Never give up from failure.”

Safaee also reflected on how important it is for entrepreneurs to take care of themselves – and encourages them to have a good balanced diet, and relax as much as possible in pursuit of their passions.

Reality site Who’ll Win given a new lease of life as...