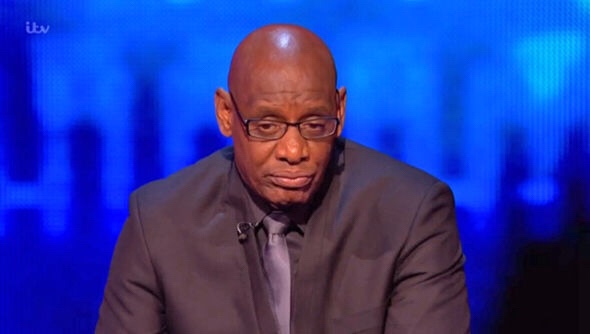 Well-known Chaser Shaun Wallace, continues to chase the dream and signs a book deal with independent publishers London based Cranthorpe Millner. His autobiography is the result of many years of hard work and determination and will be an inspiration to anyone who has known the pain and hardship of trying to make it in a world filled with people who seem to be against you. On the 5th December 2004, Shaun became the first black person to win the BBC television quiz show Mastermind, and since then his career has catapulted and he is now a household name, appearing on ITV’s smash hit teatime quiz show The Chase as The Dark Destroyer.

However, quizzing is but a small part of what makes up Shaun. He has been a devoted Chelsea fan since 1967 and a criminal defence advocate for over thirty-two years. Read how Shaun’s passions have helped turn him into the man he is today: staunchly just and fair, ruthless when he needs to be, kind, fun, and a fiercely loyal friend.

Study explores the parallels between the human brain and Artificial Intelligence

London university students struggling with their emotional wellbeing during the coronavirus...