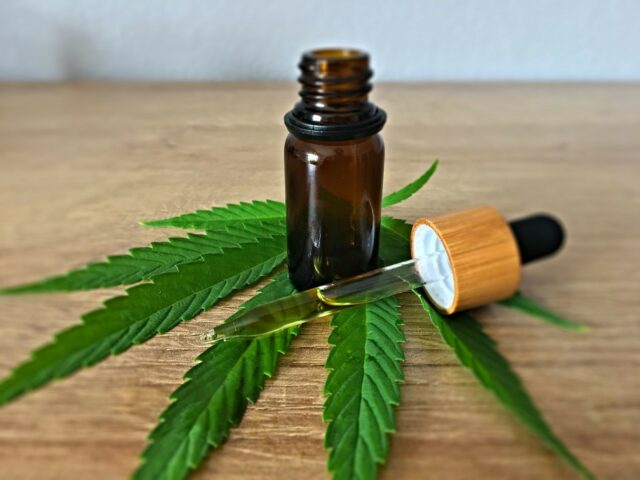 In the UK, Cannabis products are classified as class B drugs. If you are caught consuming or in possession of cannabis flowers, buds, weed, hemp, or hash, it’s just as serious as being caught with heroin or Meth. You will be punished and prosecuted if you are found selling or buying cannabis products in UK.

But do the same laws apply when you are buying medical cannabis products? CBD oils, creams, and edibles designed for medicinal use are said to contain much lower levels of Tetrahydrocannabinol-TCH, which is the compound in weed and other cannabis substances that brings the psychoactive effects.

There seems to be a lot of confusion on what is considered legal or illegal where cannabis is involved. So to help paint a clear picture, here’s more on the legal issues in buying and selling cannabis products in the UK.

The Legal Boundaries-What You Should Know

It’s true that the negative attitude towards cannabis is changing, albeit slowly, in the UK. What with politicians and various stakeholders coming out publicly to defend and push for cannabis law reforms, there’s hope on the horizon that recreational cannabis can be allowed for sale. Note that as of 2018, it became legal to buy medicinal cannabis.

But as far as now is concerned, ignorance is no defense. It remains against the law to possess or sell cannabis products in the UK. On book, you risk being fined an unlimited amount in penalties or get jailed for a period of five years if you are found guilty of cannabis possession.

If you are a first-time offender found with only a small amount of cannabis, you are not likely to get in that much trouble. The authorities will be stern about their intolerance of you consuming or holding the product, but the severest punishment you are likely to get is a warning.

If you are a second-time offender and you are caught with one or two cannabis blunts, you will be fined and ordered to pay around £90 to the courts. You’ll receive a staunch warning informing you that you will pay dearly if found in the same predicament for the third time.

As a third time offender, caught with a larger amount of cannabis or cannabis processing paraphernalia, you will be immediately arrested on possession charges and taken to court. Your case is most likely to end in jail time. Not forgetting that it will be on record that you have been charged for drug possession.

Note that there are factors that sole power to arrest and charge an offender remains with the authorities. While the law is indeed lenient on first-time offenders, there are circumstances under which authorities may still arrest you and charge you under the law. Such circumstances include,

Whether you are a cannabis buyer or a seller, on condition that you are in possession of a small amount of the product, the law is lenient for first-time offenders. But make no mistake and assume that you are untouchable. The authorities still retain all the power and may choose to detain you of you prove to be problematic. To know more about buying and selling Cannabis seeds legally in UK, you can visit here

FAQs on the Legalities of Buying and Selling Cannabis Products

You must have a license to be allowed to sell cannabis products in the UK. The law is far more ruthless on people found to be illegally selling or distributing cannabis in the UK. If caught supplying cannabis, you will be arrested and charged on the spot.

Remember that cannabis is categorised as a class B drug which by law can attract a sentence of up to 14 years in prison. You could also get an unlimited fine instead. On rare occasions, offenders here may serve jail time and be ordered to pay stringent fines.

Such cases are rare and far in between. Unless you are part of a major high profile investigation on drug trafficking. Usually, the judge will review your past history and the amount of cannabis you were caught trying to sell.

Bottom line, it is illegal to sell cannabis in the UK.

As of November 1st, 2018, doctors were legally allowed to prescribe medical cannabis to their patients. While strict regulations still apply, it is possible for patients to access medical cannabis/marijuana over the counter or via prescription in the UK.

Patients undergoing treatment for cancer and other terminal illnesses have unique cards that allow them to buy cannabis products from licensed cannabis distributors. At the moment, you cannot legally possess or use cannabis unless it is for medical reasons.

Since 1971 cannabis has been classified as an illegal drug in the UK. While you may not be caught buying it, chances are that you will be caught in possession of cannabis. It is the possession bit that lands many people in trouble with the authorities.

The UK Cannabis laws in a nutshell

While the legalities surrounding buying, selling, and possession of cannabis are, by now, quite clear it’s no secret that a good fraction of people consume cannabis for recreational purposes in the UK.

If you currently live in the UK or you are planning to move here, there are crucial facts you should know about cannabis use. They include,

Reports show that there were as many as 60,000 prosecutions in 2017 down from 140,000 prosecutions in 2010. If these numbers are anything to go by, it is clear that cannabis consumption, buying, and selling is rampant in the UK. However, the steep decrease can be credited to increased awareness of drug use among the public and stringent enforcement laws.

It is up to you to furnish yourself with the law and to avoid getting caught on the wrong.