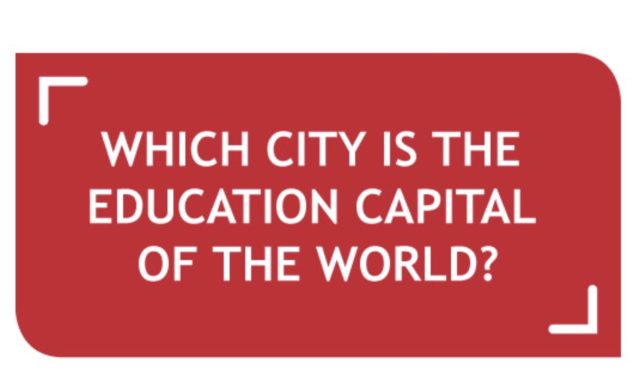 Over 40% of postgraduates in the UK come from overseas and are studying at some of the top universities in the world.

Fresh Student Living looked at what makes London and the UK one of the most desirable education destinations for international students.

International Students in the UK

Recent reports by Fresh Student Living show that studying abroad may be one of the most beneficial experiences for a college student. International students have the opportunity to live and study in a foreign city, as well as fast track their career prospects. In fact, studying abroad insures international graduates are more employable than their native counterparts.

The international student market makes up at least £7 billion of the UK’s economy, while training and education exports bring in around £14 billion per year, with the potential to increase to as much as £26 billion by 2025.

According to the Times Higher Education World University Rankings, London remains the higher education capital of the world with four of the city’s universities in the global top 40 – more than any other city in the world. London’s top universities are:

Millions of Brits are consuming Viagra But Is It Safe?

Uber partners with Unilever to provide hygiene kits to drivers

eBikes to be given away to London’s NHS staff