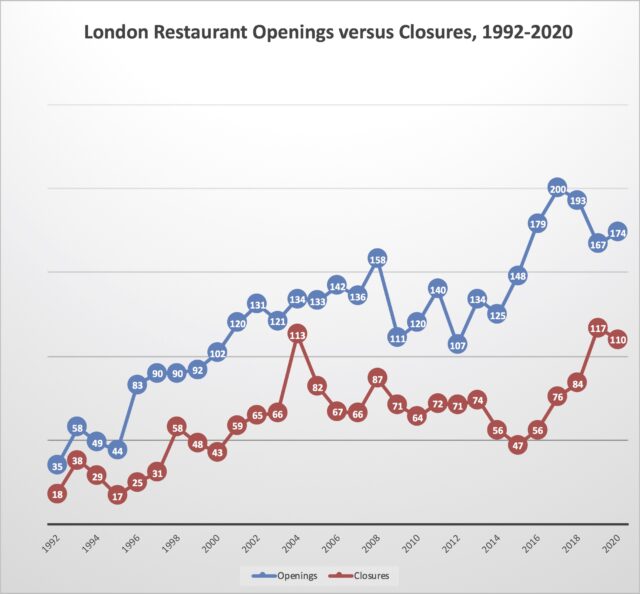 PrettyLittleThing Founder and CEO, Umar Kamani, is donating his salary this...

Here are some Nifty Gadgets to help you eat healthy

City recruitment firm is shortlisted for an award

Coronavirus: Can we 3D-print our way out of the PPE shortage?