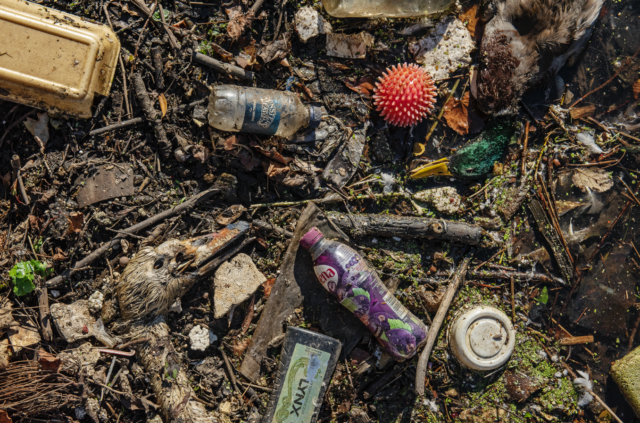 Although this was previously dubbed the ‘Brexit election’, it seems Londoners care more about the state of the environment. New data from WWF ahead of the upcoming election has highlighted the need for commitment from all parties to urgent action on the nature and climate emergency.

The new WWF data reveals that 83% of Londoners are alarmed about the environmental crisis we’re facing, with 63% claiming they’re more concerned now than ten years ago. When people were asked climate change, plastic usage, and air pollution came out top.

The UK is one of the most nature-depleted countries in the world, with over 1,000 species currently at risk of extinction, and more than 130 species already extinct. Today’s new polling underlines this, with 46% of those in London seeing more wildlife in their childhood than they do now. With this decline in wildlife comes a decline in knowledge – a surprising 52% of those polled claimed they couldn’t identify that classic British bird, the robin, despite the bird’s heavy association with Christmas.

One UK favourite that has suffered steep declines in recent years is the hedgehog – and 56% of London residents stated they have never seen one. This may not be surprising, as hedgehog numbers have plummeted by half in the UK since 2000, as result of habitat loss, pesticide use and intensive farming.

But nature is not just ‘nice to have’, it’s our life support system and vital to society and the economy. Figures released this week by WWF show that failure to act on the nature and climate emergency in the UK could cost us a staggering £12 billion pounds in coastal damages alone.

The largest ever Bronze Age hoard in London has been discovered